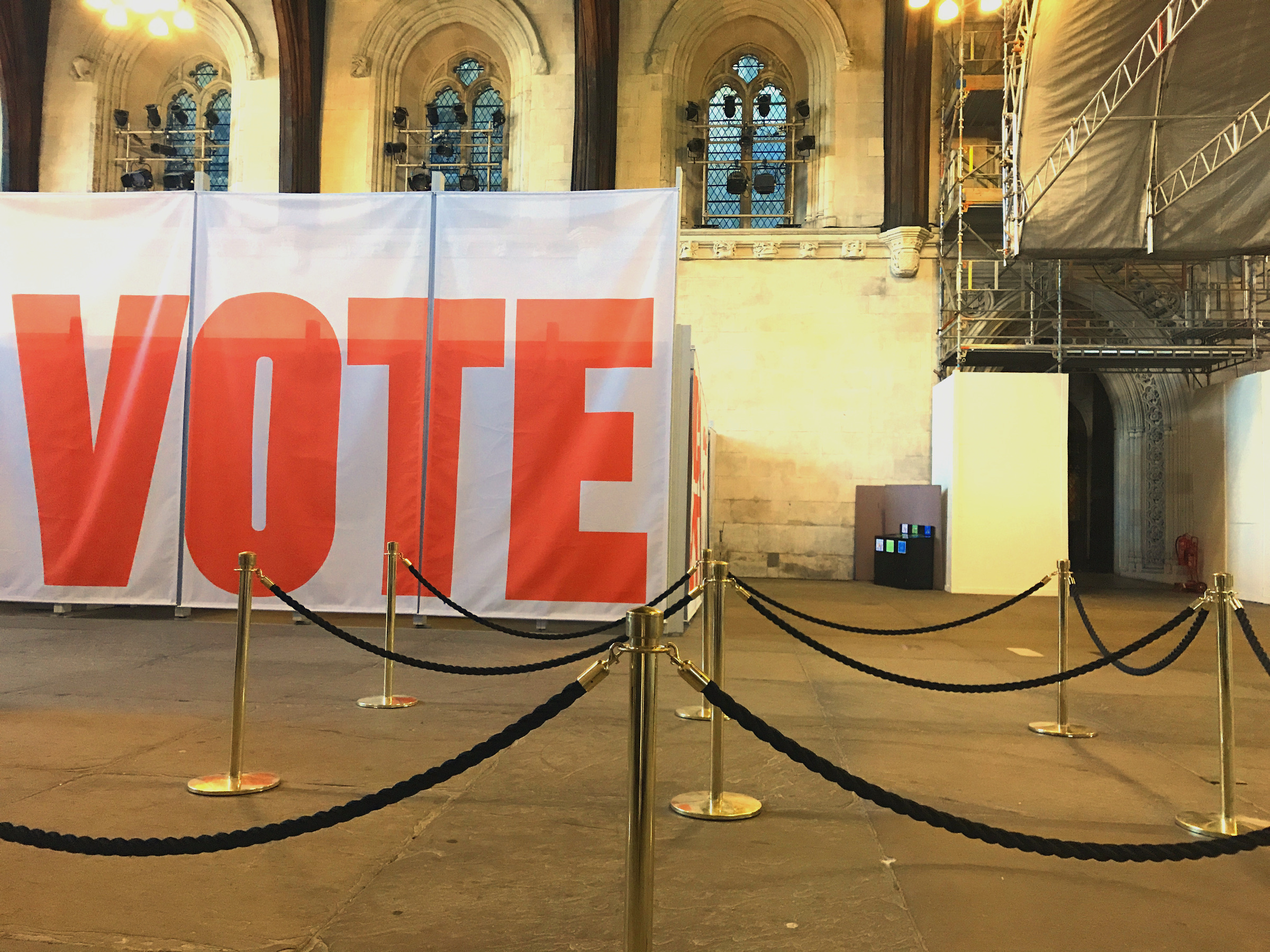 As the Nov. 6 midterm elections draw closer, many Muhlenberg students may be unaware of their voting options and approaching deadlines. With out-of-state students making up 74 percent of the student population, according to the National Center for Education Statistics, many students are faced with the choice of registering to vote in Muhlenberg’s voting district, Pennsylvania’s 7th congressional district, or applying for an absentee ballot to vote in their home district. With less than two months until the elections, deadlines for voting registration are of paramount importance.

The deadline for Pennsylvania voting registration is Oct. 9, 30 days before the election, and Pennsylvania allows college students to register within the district they currently reside in, giving out-of-state Muhlenberg students the option to either vote in Muhlenberg’s district or in their home district. In making this decision, students should consider the advice of political science professor, Michele Deegan. “Since District 7 is going to be a close race, some students might feel their vote counting more here than if they live in a congressional district that has a safe seat incumbent”

“Since District 7 is going to be a close race, some students might feel their vote counting more here than if they live in a congressional district that has a safe seat incumbent”

Political science Professor Christopher Borick agrees, explaining “in making a decision on whether to vote here or in their home state, a student should consider where the races are most competitive.  If they vote here, the PA 7th congressional district is one of the most competitive in the country so lots of attention is on that race.”

Both professors stress that some states make it harder to vote using an absentee ballot than in other states.

For students looking to use an absentee ballot, rockthevote.org is a great resource for specific information regarding voting regulations in each state. Rock the Vote describes themselves as “a nonpartisan nonprofit dedicated to building the political power of young people.” Their website provides details about voting rights in general as well as an easily accessible map for exploring the voting regulations and deadlines in each specific state.

According to the latest report conducted by the National Study of Learning, Voting and Engagement, in 2016, 29.3 percent of voting Muhlenberg students used an absentee ballot. With such a large portion of students using this method, it is important for them to note that many states have different deadlines for registration and applying for an absentee ballot.  For instance, in New York, the last day to register to vote is Oct. 12, while in New Jersey it is Oct. 16.

Due to the wide variation of restrictions and deadlines in each state, it is each student’s responsibility to research their voting options to ensure that they will be eligible to vote.

In today’s turbulent political climate, it has become more and more apparent that students and all young people must exercise their right to vote. It is not enough for students to vote only in presidential elections, and it is important for them to research the potential candidates before reaching the polling station. Additionally, for students registered to vote in Pennsylvania’s 7th congressional district, the polling location is located in Seegers Union, making it easily accessible to students living on campus.

Pennsylvania does not allow same day voter registration, so students should not wait until the last minute when it may then be too late. To help students further understand deadlines, paperwork, and registration details, the BergVotes club will have registration tables set up in Seegers from 11 a.m. to 2 p.m. each Tuesday.

Beth Halpern, the faculty advisor for BergVotes, explains some of the club’s activities for the weeks leading up to the election, saying that the club will be “registering people to vote and answering questions about voter registration.”

National Voter Registration day is on Sept. 25 and the group plans to table during lunch and then host an informal “Fill Out your Absentee Ballot” meeting in Java Joe’s that evening.

Taylor Chase, the BergVotes President, adds, “[students] can also reach out to us at bergvotes@gmail.com, stop into the Office of Community Engagement in the student life suite, or reach out to us on Social media.”

“Depending on the outcome of the November elections, President Trump’s agenda will either be highly constrained or propelled forward in the next two years,” Professor Borick says, stressing the importance of voting in the upcoming midterm elections. “The ramifications for environmental policy, public health and immigration are particularly large in terms of this election, so if these issues matter to you there is more reason than ever to vote.”

“The ramifications for environmental policy, public health and immigration are particularly large in terms of this election, so if these issues matter to you there is more reason than ever to vote.”

Additionally, Professor Deegan wants students to know “that voting is only one form of political engagement, and that in a democracy we need to be engaged more intensely and stay informed about issues at the local, state, national and international levels.”