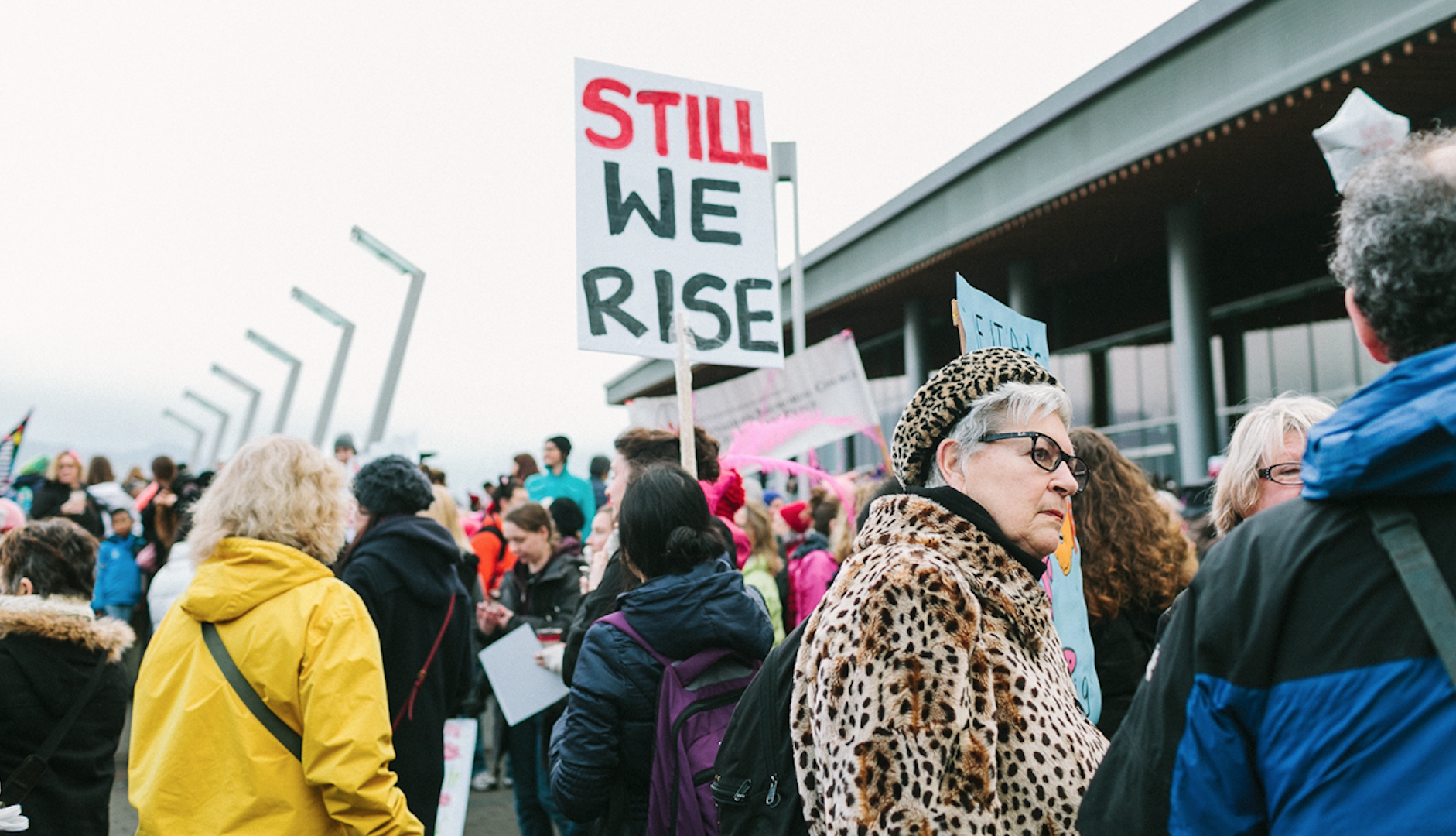 In the pursuit of “civility,” we have been continuously encouraged by our president to “listen to both sides.” Quite frankly, there is no “both sides.” Either you are on the side of humanity, or you are on the side of fascism. There is no longer a middle ground––there never was. By entertaining the far-right’s vitriol in the name of the first amendment, we allowed this wound to fester, to metastasize into a cancer that has left no aspect of society unscathed. We can no longer accept thoughts and prayers as suitable remedies to the violent intolerance that plagues our country.

Sound dramatic? Of course it does. How can we not be dramatic when fascists are massacring minorities in the name of white nationalism? How can we remain “civil” when domestic terrorists are targeting dissenting individuals and institutions with violence?

Students continue to beg the question, “What do we do?” The answer from conservatives and liberals alike is to vote. But participation in an electoral system that never worked in the first place can only do so much. Now is the time to organize.

Many of Muhlenberg’s students are privileged enough to never have to worry about becoming a target for hate, and thus have never felt the urgency to organize. Plenty of these students consider themselves part of the #Resistance, but contrary to popular belief, retweets do not count as political activism. It’s up to us as students to unite in solidarity and make it clear that violence–verbal and physical–has no place on this campus. Privileged students, who perhaps never felt the urgency to organize before, must break their silence and amplify the voices of those who go unheard.

Our editorial board is comprised of these privileged students. We will be first to admit that we are a largely homogenous organization. Our staff simply does not reflect the diversity of the student population. As the school’s only student-run newspaper, we have a duty to make sure the voices of all students are represented. We want students of all identities to feel comfortable enough to come forward and speak up about issues that are not being addressed fairly. Meanwhile, we don’t want students to be tokenized or exploited.

At times, our eagerness as journalists manifests as aggression, making students (understandably) uncomfortable. Caught up in the pursuit of the truth, we overlook our peers as merely sources of information. We recognize that students are more than the identities and labels they adopt (or have been forced onto them by society). No matter how good our intentions, our previous approaches have been insensitive, and even dehumanizing, for which we can only apologize. Rather than acting as impartial journalists, we must act as allies.

The role of an ally is not to speak over those we aim to support. It is not to weave the trauma of marginalized students into a narrative for performative pity. To call ourselves allies we must show our solidarity by offering our platform as a space for students to communicate and exchange ideas that might otherwise go unheard.

This is how we as students can make a difference. Let The Weekly act as your megaphone, use us as a resource to introduce your thoughts and ideas to the campus discourse. This is how we can catalyze change.

So send us your anger, your fears, your hopes and your dreams. But no matter what you choose, do not censor yourself. We can no longer afford to stay silent.