Home BergBeat BergBeat: Up In Smoke Addiction has a sleek, new design 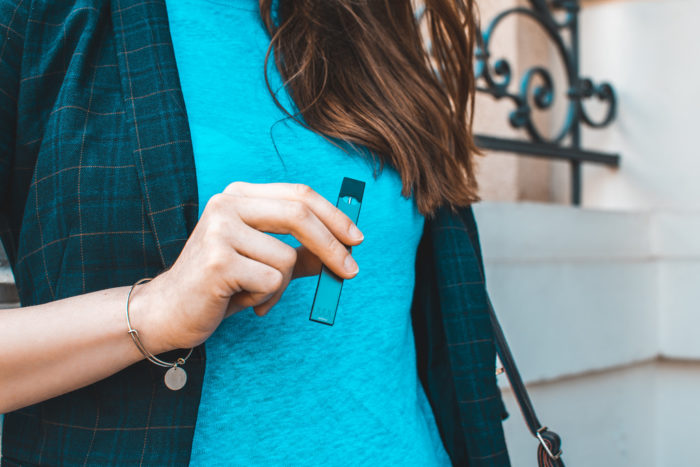 The Generation That Ends Smoking