Home BergBeat BergBeat: Up In Smoke The Generation That Ends Smoking 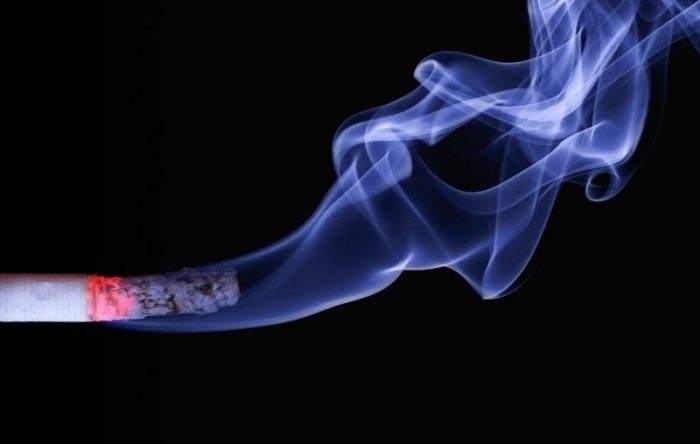