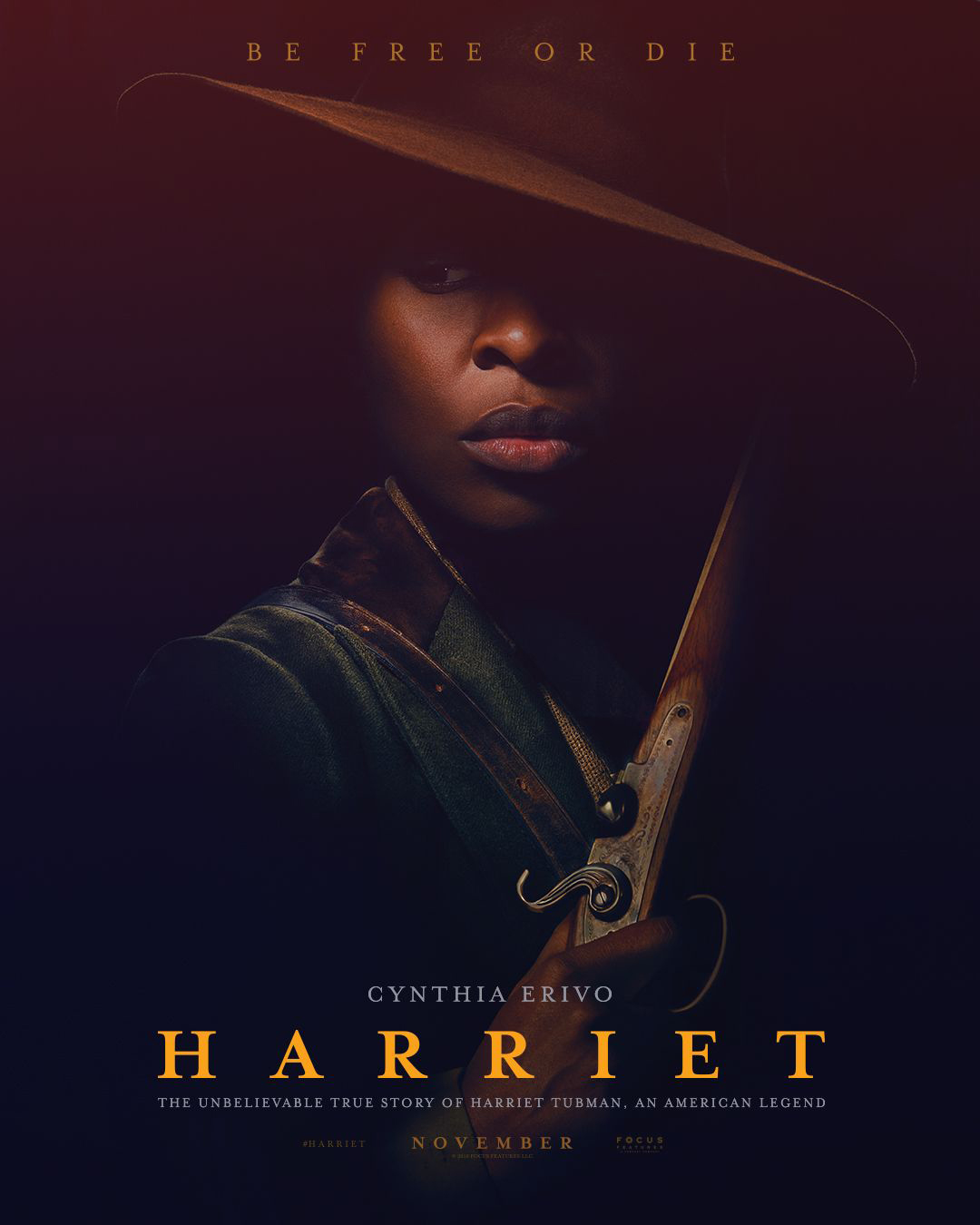 On Monday, Jan. 20 from 6-9 p.m., Muhlenberg showed a film screening of the 2019 movie Harriet in the Seegers Union Event Space to celebrate Martin Luther King Jr. Day and honor the legacy of the civil rights activist with about 150 students in attendance. Starring Cynthia Erivo, Leslie Odom Jr. and Janelle Monae, Harriet takes viewers on the journey of Harriet Tubman’s escape from enslavement towards becoming a fearless conductor on the Underground Railroad.

“We hosted the screening because we wanted to highlight the incredible legacy and work of Harriet Tubman and the robust community of black abolitionists who supported and worked with her,” Dr. Kucik emphasized. “As such, we thought the screening would be a good way to shine a light on her life and legacy.”

Dr. Corbin added that, “In the spirit of Martin Luther King’s legacy, we wanted to foreground a recent film made by a black female director, to celebrate the life of Harriet Tubman, to inform students about her incredible story and the Underground Railroad and to represent what some have called ‘a golden age of African American filmmaking’ with more films by black directors telling diverse stories in multiple genres than any other time in film history.”

“We knew that there were a lot of conversations around the film that we were interested in having with students, such as questions around the role of creative freedom versus historical accuracy in films about real people ⁠— and, in particular, films about marginalized groups, the role and impact of film in/on education, the importance of having black women directors in the film industry and more,” added Kucik in regards to the talkback.

“We wanted to engage students in all of these conversations and encourage them to participate in asking questions that don’t always have easy answers,” explained Kucik. “We hope that students came away from the film with a better understanding of Harriet Tubman’s unspeakably important role in black liberation and her utterly amazing life and legacy, the importance of engaging deeply in difficult conversations around art, education and telling stories of black people and communities and the under-discussed role of the black abolitionist community in assisting and uplifting Harriet Tubman. We are all part of a community, and we should all engage in making collective, meaningful change to create a better, more just world.”

Just the next day, college officials received a report regarding a racial bias incident in a residence hall on Martin Luther King Jr. Day, involving the explicit use of the n-word in relation to the holiday. While no one has been charged with violations of Muhlenberg’s campus policies, any possible witnesses present were interviewed by Campus Safety. Investigations are still underway, and students with any information regarding the incident are encouraged to come forward at this time.

Allison Gulati, Dean of Students, said in an email, “The purpose of today’s email is not only to call out this specific instance, but also to further lift up ongoing concerns about bias language on campus. This behavior is unacceptable and is in direct conflict with the Muhlenberg community values that President Harring recently highlighted in her message to commemorate MLK Day.”

“I think it is really important that we don’t just stress judicial consequences,” Dean Gulati said in addition to the email sent out. “Those are really important and are always part of the solution when a student is found to use bias and harassing language on campus. However, we also need to work on galvanizing our community to not be bystanders and to step up and challenge one another when we hear inappropriate language or witness discriminatory or harassing behavior.”

“We want to encourage all community members to realize the impact bias language has on students’ feelings of safety and sense of belonging, as well as their overall academic and personal success at the College.”

“We want to encourage all community members to realize the impact bias language has on students’ feelings of safety and sense of belonging, as well as their overall academic and personal success at the College. We will continue investigating, and if a student is identified, they can be charged with violations of our campus policies,” Gulati continued.

The email sent out also provided resources for students to reach out to for support regarding bias, and said, “Words and actions matter. I urge you all to hold yourselves and each other accountable to being more thoughtful and intentional, and consider whether your words and actions reflect our community values.”