Home BergBeat BergBeat: Seeing Green How Stress About the Climate May Dictate the Next Election 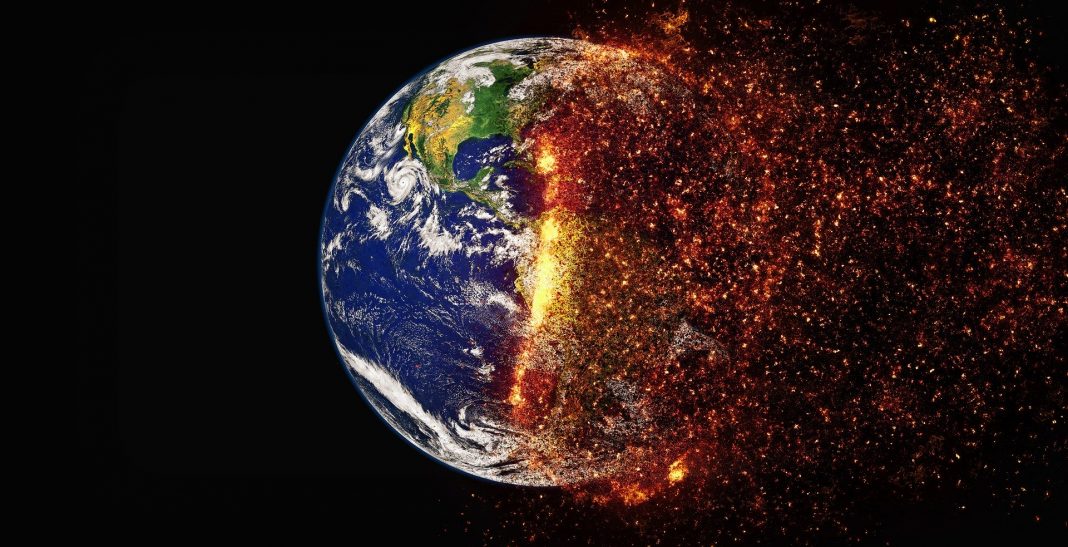 The Sad Fate of “Recyclable” Plastic