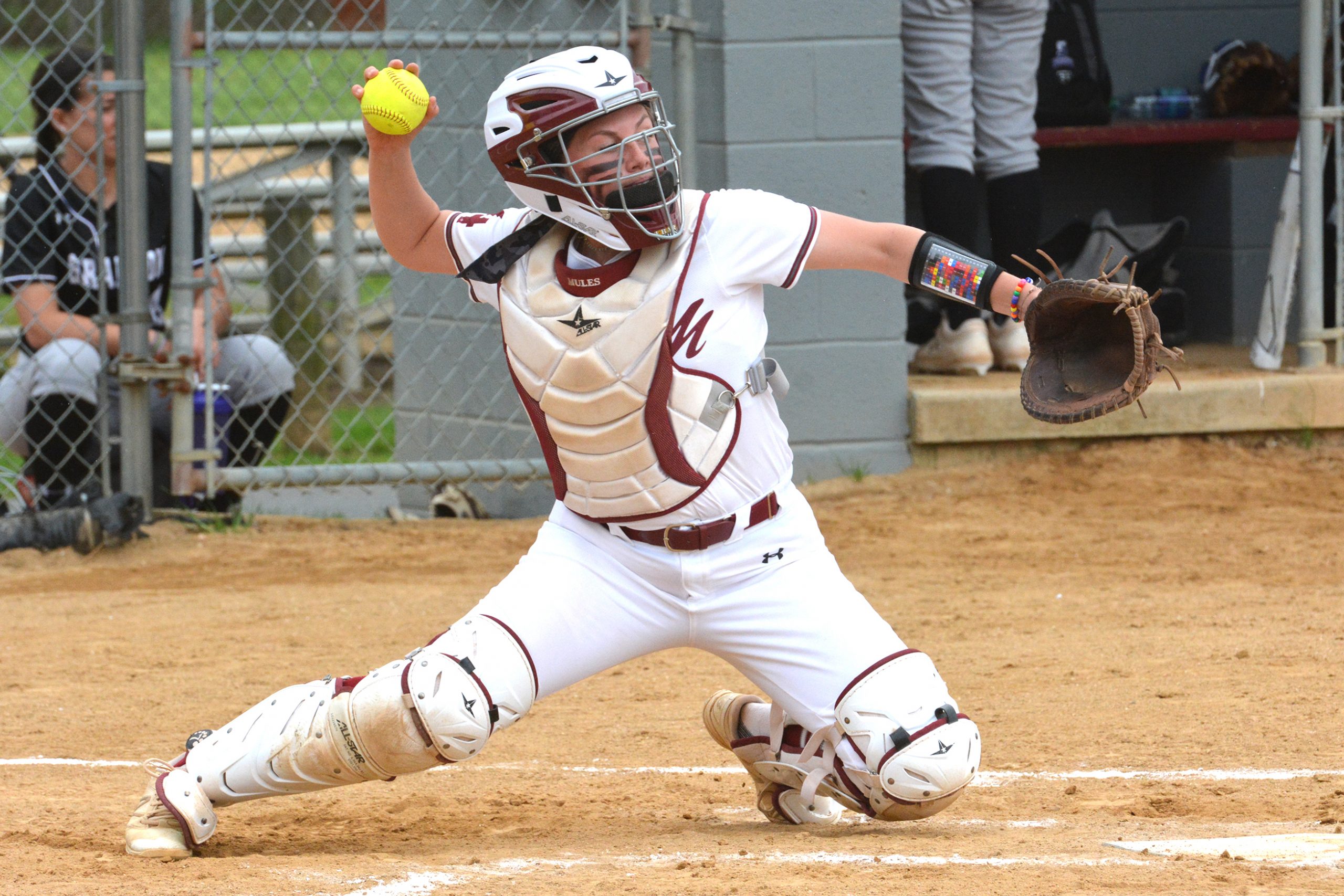 Muhlenberg softball begins preparations for their season opener with a new face at the helm: head coach Sarah Leavenworth. Leavenworth was hired in July by the Muhlenberg athletic department after a successful four-year stint as the head coach at Wilkes University. When Leavenworth took over at Wilkes for the 2016 season, the team had not posted a winning record since the 2008 season. In her tenure at Wilkes, Leavenworth led the team to a 86-70 record. She will look to continue her winning ways with a young and poised Muhlenberg squad.

Leavenworth joins the Muhlenberg athletics staff in Lynn Tubman’s second year as athletic director. Coach Leavenworth cited Tubman’s leadership skills as one of the main factors drawing her to the position. “Muhlenberg’s reputation for strong academics and very competitive athletic programs had put it on my radar when I first moved to the Lehigh Valley ten years ago. When the position opened this summer, I did some investigating before I applied and I got really positive feedback from everyone I spoke to. After speaking with several people, I was very drawn to the new leadership in the department of athletics with Lynn Tubman as the AD.”

The spirits of this young team, which in 2019 included five first-years in the starting lineup, are extremely high heading into the 2020 season. When asked about the team’s response to the coaching change, 2019 Centennial Conference Gold Glove of the Year recipient Genna Cicchetti ‘22 answered, “The team has responded very well to Coach Maul’s (Leavenworth) style and methods. She is very organized and knows what is best for her players.”

Expectations for the team are important to a coach like Leavenworth. With NCAA tournament experience as both a player with the University of Southern Mississippi and as a coach with Moravian College, Leavenworth brings a high level of experience to the budding Muhlenberg roster. Cicchetti acknowledged the team’s expectations of their new coach and the team’s response. “She has high expectations, which makes my teammates and I want to work hard and be as successful as we know we are capable of,” says Cicchetti. “Softball is a hard sport to understand from the outside looking in because it seems like it is a statistics-based individual sport, but great softball players care more about the team than the individual stats. Coach reinforces the ideas of team and community,” Ciccheti explained.

Muhlenberg’s offense was strong in 2019, posting a batting average of .295, which ranked them 3rd in the conference for the season and helped them to their season total of 173 runs. A strong 2019 Muhlenberg defense was highlighted by Cicchetti’s Golden Glove, and pitcher Cora Bridgers ‘22’s 129 strikeouts, which ranked her 2nd all-time in school history for single-season strikeouts. With the team’s electric offense meeting their stout defense, Muhlenberg looks prepared to make a run in the Centennial Conference tournament for the first time since 2015.

Pitcher Nicole Bergamo ‘20 summed up the group’s expectations for the season, saying, “We have a lot of talent on the team again this season, and with the improvements we will make individually and as a team, we should be very competitive in the conference. As seniors, we are hoping to make it to the Centennial Conference tournament at the end of the season.”

Of course, on the field, goals and aspirations are always important, but Leavenworth emphasizes coaching her team as more than just athletes. “My goal and the goal of the softball staff is always to coach the whole person,” says Leavenworth. “We have been working with each player to make sure they understand that they are much more than just softball players and that our job is to prepare them for the future. It is our hope that through our practices, chalk talks and time spent together off the field that each of the players that go through our program will discover a more mature, confident and well-rounded version of themselves.”

With eyes ahead, the Mules look to kick off their 2020 campaign with a strong showing at the Fastpitch Dreams Spring Classic in North Myrtle Beach, S.C. on Sunday, Mar. 1 against Eastern Mennonite University.