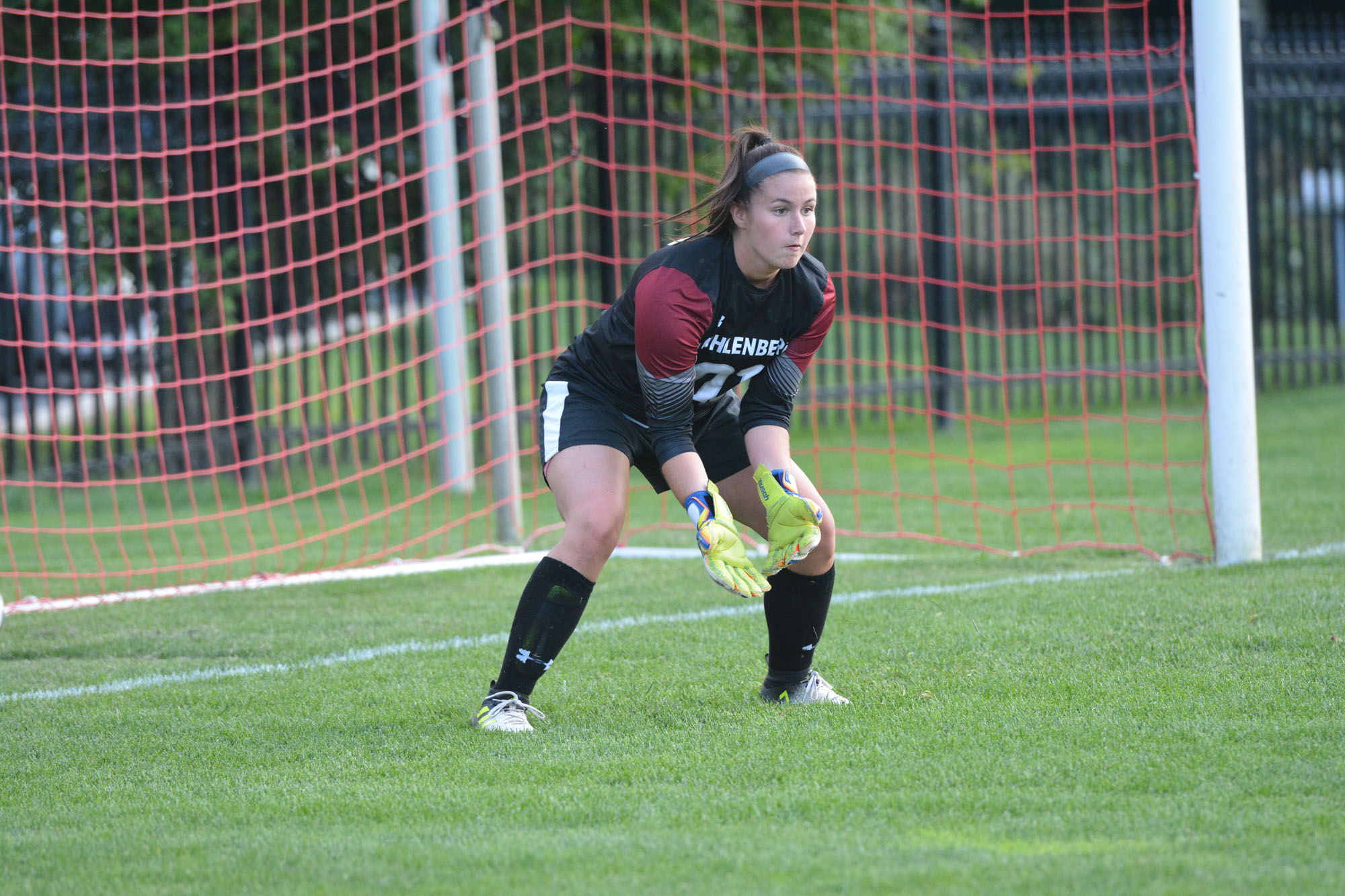 The Mules started with the ball in the second half of their first Centennial Conference matchup this season. Now the contests mattered, as the in-conference games are the only games which have bearing on the Centennial make the playoffs.

For a fan of the Lady Mules, this game was a lot of the same.

The score was 0-0. Neither the Mules nor the Diplomats of Franklin & Marshall had any impressive looks on net in the first half on what seemed to be the first sunny day in all of September.

The 2017 Mules finished with a 5-8-4 record. Seven of the 17 matches went into overtime. In the seven overtime games, none resulted in a win. Four ties and three losses.

Cue up 2018: The Mules season is off to a good start. Not great, but not bad either: 2-2-1. The defense was still the team’s bread and butter, and scoring was a question mark. On Saturday Sept. 15th both teams entered Centennial Conference play with a clean slate.

“The intensity of conference play is definitely way higher because we know each of these games determine our playoff chance,” said Makenzie O’Brien ‘19, a captain and forward of the 2018 squad. “Not only during games but at practices we know that we need to be working hard because all of our opponents are too.”

The ref blew his whistle and signaled for the second half to begin.

“At halftime coach talked about switching the point of attack and following our shots,” O’Brien explained. The plan worked to perfection.

Two and a half minutes into the new half Mules forward Danni Steigerwald ‘20 settled a cross, moving the ball down the left side of the pitch. She took a touch on her left foot before tapping it back to her right. She ripped a cross… Or a shot?

O’Brien crashed towards the far post  – taking the advice of her coach looking for a second chance – but over ran the ball by a step and a half. As the scrum within the 18 yard box played out, the ball trickled into the goal untouched. Steigerwald was credited with the goal, her first of the season.

“It felt good to find the back of the net early on in the second half,” said Mules goalkeeper Libby Juliano ‘20.

For the next 30 minutes the two teams traded scoring opportunities all while Juliano was working on engraving her own name in record books. Juliano entered the game with nine career shutouts. Earning her 10th was inevitable, but the question was when? The Mules already had two clean sheets in their first two games of the season after impressive performances by both the defense and Juliano.

In the 73rd minute, with the Mules shutout still in tact, Franklin & Marshall set up for a corner kick. The cross sliced a ball into the middle of the goalie box. Juliano stood her ground blocking a header attempt by F&M forward Lauren Kranis ‘20.

The Mules added some insurance off of Kayleigh Durnings ‘22 right foot when she received a through ball from Karolyn Kawa ‘20 and had the F&M goalie one-on-one. Durning curved a ground ball right past the sliding keeper for her first career goal. 2-0.

“It was a really intense game and I was proud to see how focused we stayed and it payed off when scored that second goal later on in the second half,” said Juliano.

The final seconds ticked off the clock and Muhlenberg rushed off the field.

“The important thing is that there 10 players who give there all in front of me. I believe that defense starts from the forwards and works it way back so anytime I get a shutout it’s absolutely a whole team effort,” she began humbly. “I think hard work and confidence within myself and the team is what makes me a successful goalkeeper. Anytime we are up or tied and I can make a big save or come off the field with a clean sheet I take pride in being able to give that to my team”

Mules first year head coach Kelly Wakeman stressed the importance of a solid goalie to a soccer program. “A goalkeeper is the foundation to building a great team. Libby is a competitor, she welcomes the pressure of the position and exhibits the leadership that we need from her. Technically she has great hands, good reflexes, solid range in net, and she is tough as nails.”

For O’Brien, the win had a sweet sense of revenge. “We didn’t do as well against F&M as we did this year. A team goal we have is to have a different season than our season last year and by winning this game 2-0 it is a step towards that goal,” said O’Brien.

The offense clicking was also key against the Centennial Conference foe. “Our offense did a much better job creating opportunities. I think it really had to do with the movement off the ball we had last game,” said midfielder Hannah Merlo, one of the programs top playmakers.

Wakeman also was pleased with the offensive success she saw on the field. “We saw some nice combinations from players who are still adjusting to new personel or a new position.  The team had some fantastic attacking energy, which we have been trying to cultivate in practice”

“This game gave us encouragement and momentum to move on and play as well as we did against F&M in other games,” added Merlo.

O’Brien agreed. “We know that after playing as well as we did in this game that we can play well and compete against anyone in our conference.”