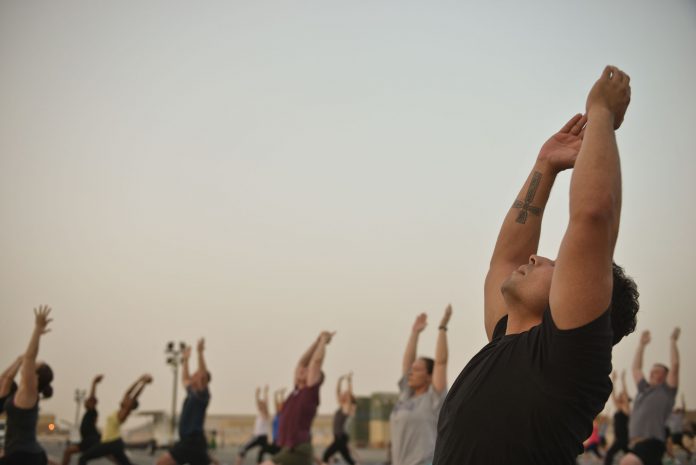 You know me, I have always been an investigative journalist first, a friend second, a child third, a bro fourth, a kid fifth, an artist sixth and last & least, I am man. When I get a sniff of a story I dig into it, much like a dog. I might even say I am a dog, which would probably land in between bro and kid, so I am a dog fifth. What was I saying? Don’t you hate it when you’re at the beginning of writing one of your award-winning opinion pieces and you go on a tangent and just cannot remember what you were talking about? Me too.

That’s right, I was saying how I sniff stories out, much like a dog because I am a dog fifth. And this past week I got my nostrils on a doozy of a scent and it smelled like a story. Not just any story, a newspaper story. I’ve been writing jokey, junky journal-entries my entire life, and it has been so easy. I just do it and then people say it’s amazing, but it’s not enough. I want to be validified as a writer and a journalist. I’ve been looking for my chance to really sink my nose into a juicer story, and I may have just found it in the form of Zumba.

This past week I attended Muhlenberg’s own Zumba class, and what I found was enlightening. I was shocked to find out that the class consisted of exercise-type dancing to upbeat pop songs, which I’m told is what Zumba is. But let’s talk about that word, Zumba. They seem to have created their own language with new strange words like; Zumba, hydrate, abs and $hakira.

I attempted to ingratiate myself into the class and I fit in. I could do the jumps, the kicks, the arm things, and even squats (no, not yams). But you shouldn’t ask anyone who was there, they would probably lie. They were all liars. Once I established myself as a Zumber, I found the truth behind the class and it was dark and full of juice. You aren’t even gonna believe this truth, it is just too juicy. You will need to splash water on your face because this dark secret of Zumba will make you cry the moisture from your face.

I’m sorry, I can’t do this. I had a wonderful time at Zumba and my glutes have been well worked. The guilt of lying to you was eating me alive and I couldn’t handle it. This is my confession, lock me up and destroy the key for I have forsaken the trust of my beloved readers. Do you want to know the true scoop? Where the real sniff stuff is? If you think you want to know my horrible truth, read on at your own behest.

The real truth is that I’m the fraud. Please, save your gasps for the end. I made up this whole story. That’s actually not true, I did go to Zumba and we did do exercise dancing, but there’s no dark secret. Zumba was just fun and I’ll probably go again, but I don’t deserve it. I was looking for a story because my nose has dried up, I haven’t written a good article in weeks! I’m just throwing spaghetti at the wall and taping up what doesn’t stick, and now I’ve made a mess. That is why I am stepping down as Op/Ed section editor, for life. Remember when I told you to save your gasps? You can let them fly now.

I would like to thank everyone at The Weekly for their service of me, but I must depart because I have taught you all I know and I have disgraced myself in the process. So long, farewell, auf Wiedersehen, good night. I hate to go and leave this pretty sight. The sun has gone to bed, as so must I. I am have now become a journalist last and a fraud best, and an Op/Ed editor I am no more.

If you’d like to give me any going away gifts, you will find me sweating in my shame at Zumba.