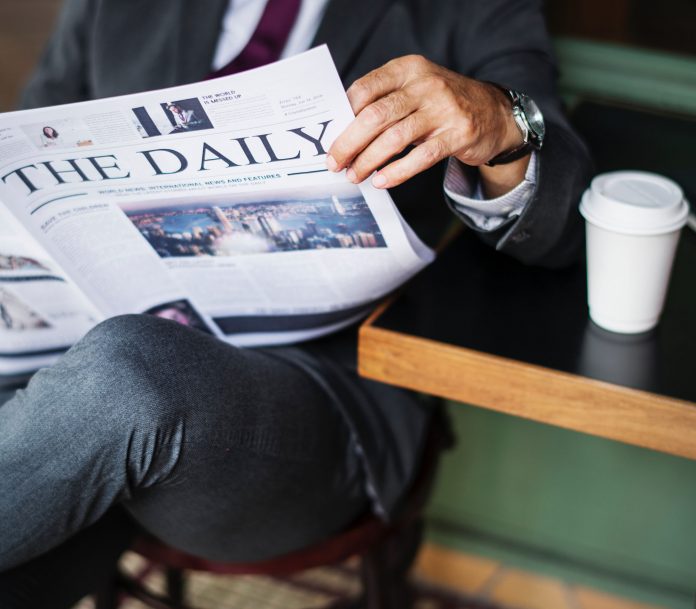 On Sept. 5, The New York Times published an anonymous op/ed piece written by a senior staff member of the Trump administration depicting a first-person ac- count of a republican member attempting to hinder the president’s more impulsive initiatives.

Although the content of the article was unsurprising to some, to publish an anonymous source in a time where “Fake News” is a hot topic and the first finger to be pointed at a newspaper was a huge risk to the New York Times, causing many to wonder if it was worth the risk.

The publication of anonymous sources takes a trust from the public that is lacking nowadays, in trusting that the journalist has done their job and the information is credible. The decision was a bold move by the New York Times and what we at The Weekly feel was ultimately the right choice.

As A.G Sulzberger, publisher of the Times, pointed out in an article by the Associated Press, the president’s call for an investigation into his staff after publication of the article just shows how important it was to grant anonymity.

“We didn’t think there was any way to make that contribution without some guarantee of anonymity,” Sulzberger said. “And I think the president’s actions since the release of this piece have underscored exactly why we felt that was so important.”

Ultimately, the world of journalism suggests that tying a name to someone’s opinions or comments forces accountability and responsibility. If the source lies, they will be contradicted in public, and citing sources protects journalists as well. Trusting a faulty source and as a result spreading false information is a much lesser crime than inventing a source to fit an argument.

Yet, sometimes the truth comes with unintended consequences, as pointed out by Tom Nichols, professor of the Naval War college, who was cited in a collection of reactions to the Times’ opinion piece.

“If the author of the NYT had used his/her/their name, all we’d be talking about is who they are, where they grew up, their entire career resume, who else they ever worked for and where they are now. The message of the oped itself would be completely lost.” said Nichols.

There are, as the Society of Professional Journalists points out, both pros and cons to using anonymous sources. There have been instances where the sources were, actually fake, as was the case of Janet Cook who made up a child heroin addict that won her a Pulitzer prize. On the other end of the spectrum, there was also the more famous Deep Throat who helped Woodward and Burnstein break the story of Watergate. A disclosure of Deep Throat’s identity would have undoubtedly cost him his job and also the press a source of information.

The Weekly has (knock on wood) never been in a position where we have needed to examine this question itself, and until recently featured no bylaws on the subject.

The ACP code of ethics, which The Weekly’s bylaws are based off of, discourage anonymous sources for credibility’s sake and suggest providing as many details as possible to a rm a source’s credibility in the reader’s eye (ie relevant connections, experience, etc.). Additionally, as long as the editorial staff can vouch for the credibility of the source an anonymous source can be used. This same principle can be applied to letters to the editor and other anonymous opinion pieces. A new addition to our bylaws states that anonymous sources and anonymous letters will be accepted only in cases of extreme fear of retaliation or deemed necessary by the editor and the source.

As always, letters-to-the editor are always appreciated, as are guest submissions, with a byline or without.