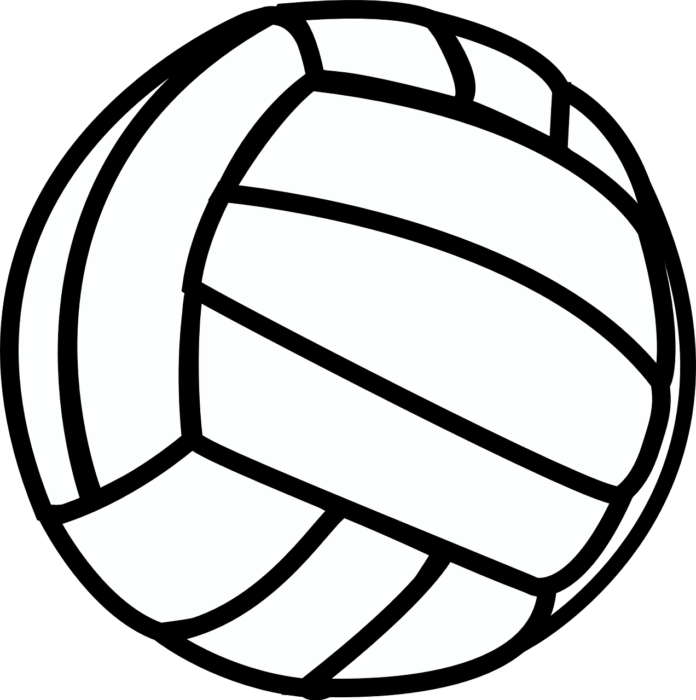 Brad Hackett, director of intramurals and recreation, gave some insight into how intramural sports work and how students can get involved. “There are three different components to intramural recreation here at Muhlenberg: the first is intramural sports, the second are other recreational activities and the third are club sports,” said Hackett.

According to Hackett, “In the past half decade or so, intramural sports have gone from a more organized thing of having teams with a schedule, head-to-head matchups and standings to now leaning more towards allowing anyone who’s interested in playing that sport that day to show up.”

The second component of intramurals at Muhlenberg is other recreational activities. These activities include zumba, 8-9 p.m. on Sundays in the Life Sports Center, and yoga, 6-7 p.m. on Mondays at Hillel.

These activities can vary from week to week, so if you are looking for group activities going on across campus to stay in shape and have fun with your friends, check out the bulletin boards in the Life Sports Center as well as the digital Berg Bulletin and 25Live calendar online. Plus, for these activities, there is no registration needed. And lastly, club sports—these are completely student driven and vary from year to year. As of right now, the only active club sport is ultimate Frisbee.

Ara Ludwig ‘22, president and co-captain of the ultimate Frisbee club, spoke about how students can get involved with the club, saying, “Students can get involved by simply coming to practice, contacting any one of the captains, or jumping in to throw with us on campus (we typically throw in [Burkholder Quadrangle] or by Victor’s [Lament]).”

Most students on the team had no experience playing Frisbee before and we are more than willing to help people learn how to throw and play.” She also spoke on how the club works as a whole: “The ultimate Frisbee club is competitive. We have tournaments throughout the year that we compete in against other school’s ultimate teams. We try to go to around four tournaments a semester and in the spring we have the chance to go to regionals [and] all the way to nationals.”

Years ago, there was a very popular ice hockey club, however they were eventually forced to hang up their skates. But now they’re trying to start up again, Alex Blum ‘22, the team manager for the emerging ice hockey club, spoke about their plan: “As of right now, we are working towards becoming competitive in 2022-2023. The club is getting students involved by being open to all those who are interested in the sport. That could be students who have previous experience or simply want to learn the game for the first time. Hopefully, if everything were to go according to plan, we will have a team and be playing competitive hockey against other club teams during the 2022-2023 season.”

If anyone is ever interested in starting an active athletic club, reach out to Brad Hackett.

Mules hoops a month away from opener

Tennis serves up this fall