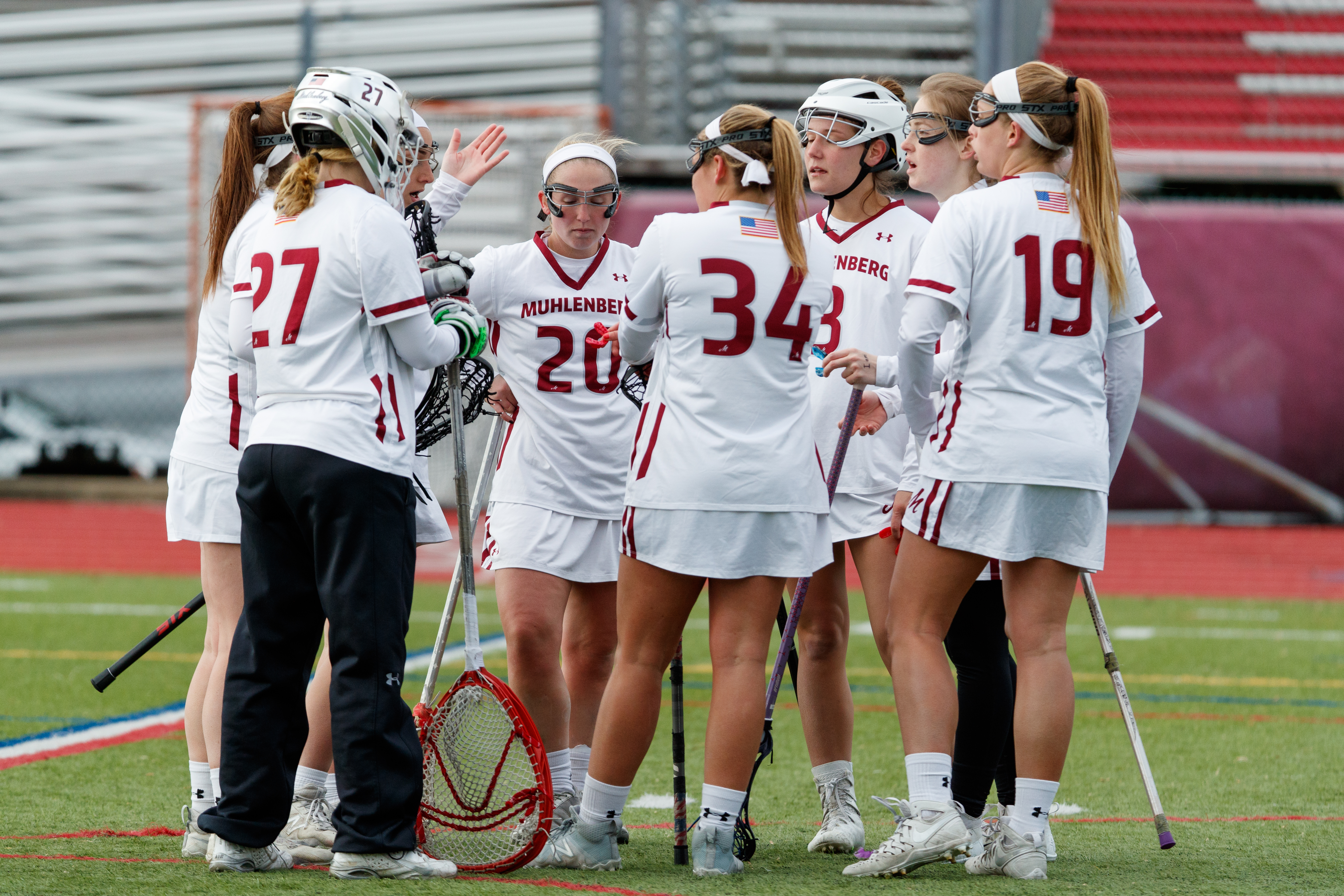 In a little less the than a month on Saturday Feb. 23, the 2019 Muhlenberg Women’s Lacrosse season will commence as the Mules take on the Arcadia University Knights at Scotty Wood Stadium.

After closing out last year with a rather disappointing record of 7-8, the Mules return having lost five seniors with a chip on their shoulder and a statement to make. However, although they may be without those five vital seniors, eight new and young freshmen are stepping in to take the reigns.

As players return return from their semesters abroad and their veteran leadership returns to facilitate the development of the the newly-added freshmen, the Muhlenberg Women’s Lacrosse team look to have a much different season than they did in 2018.

As the season quickly approaches, the eight new faces look to make a smooth transition and fit nicely on the team as well as the system that Coach Stuckel and the rest of the coaching staff have put in place. They also look to come in and provide an immediate impact. Melissa Rudberg ‘19, expressed her confidence in this year’s freshman class and hopes to see them fit in with the group still there and with those returning from their semesters abroad. “We have eight new freshman joining the team and they are really an athletic bunch with solid stick work. A lot of them saw the field during our fall season and with a lot of our juniors studying abroad in the fall, I am excited to see how the freshman connect with the rest of the team come Feb. 1,” said Rudberg. Not only is Rudberg excited to watch the future stars truly begin their collegiate careers, but she is also determined to enter the season with a different mindset. “Last season was filled with many ups and downs. After our 2017 season, we lost a very strong senior class, losing 6 significant starters. We lost our starting goalie and the majority of our attacking end. So, last year was definitely a rebuilding year for us. But with all the open spots, it gave younger players the opportunity to gain experience and skill, which will certainly make us a tougher competitor this upcoming season” Rudberg explained. Coach Stuckel constantly drives home the idea of mental toughness and that is something Rudberg is carrying with her into the season and even into the classroom. “Over my four years playing for Stuckel, I have definitely learned that one of the ways to be successful as a student athlete is to be mentally tough. Anytime we are running a difficult run test, Stuckel always asks us to check our mental toughness. If your mindset is negative, you won’t allow yourself to get to that next level, you won’t be able to catch the girl in front of you. Mental toughness is something that took awhile for me to gain, and I am definitely still working at it. Stuckel’s idea of mental toughness has helped me off the field, especially in the classroom as well.”

Much like Rudberg, Morgan Weiss ‘19 also expressed her excitement for the talent and energy that the new faces bring. “The freshman have a lot of talent, which we saw during Fall Ball. With the juniors being abroad the freshman had a lot more time to gel with the rest of the team and were able to play a greater amount because of our shortened roster. They bring a lot of new energy and I am really excited to see what they all do this season” After failing to produce to the level that they had wished for themselves, Weiss is well aware that every single member of the team needs to go out there every game and play at the highest level. “After coming off a disappointing season, we know that there is nothing to lose. Our team motto this season is ‘Fear Nothing’ so we want to go into every game with as much intensity and drive as possible. We really need everyone to step up to fill every position because each person plays such an important role for our team” Weiss said. Weiss, a senior defender and captain on the Mules, has been attentive to the message that Coach Stuckel has been emphasizing all throughout the offseason. “Coach has really been pushing us and motivating us throughout this offseason to get in the best shape we can and keep our sticks in our hands. The better each player is in those areas the quicker we can get into the more important concepts during the season. Coach’s motto is to ‘Speak With Action’ and that is something that really sticks with our team and drives us to continue working hard.”

Opening day for the 2019 women’s lacrosse season is nearing close. After an rather disappointing season last year, the Mules look to come back stronger, better, and as the team motto goes “Fear Nothing.”