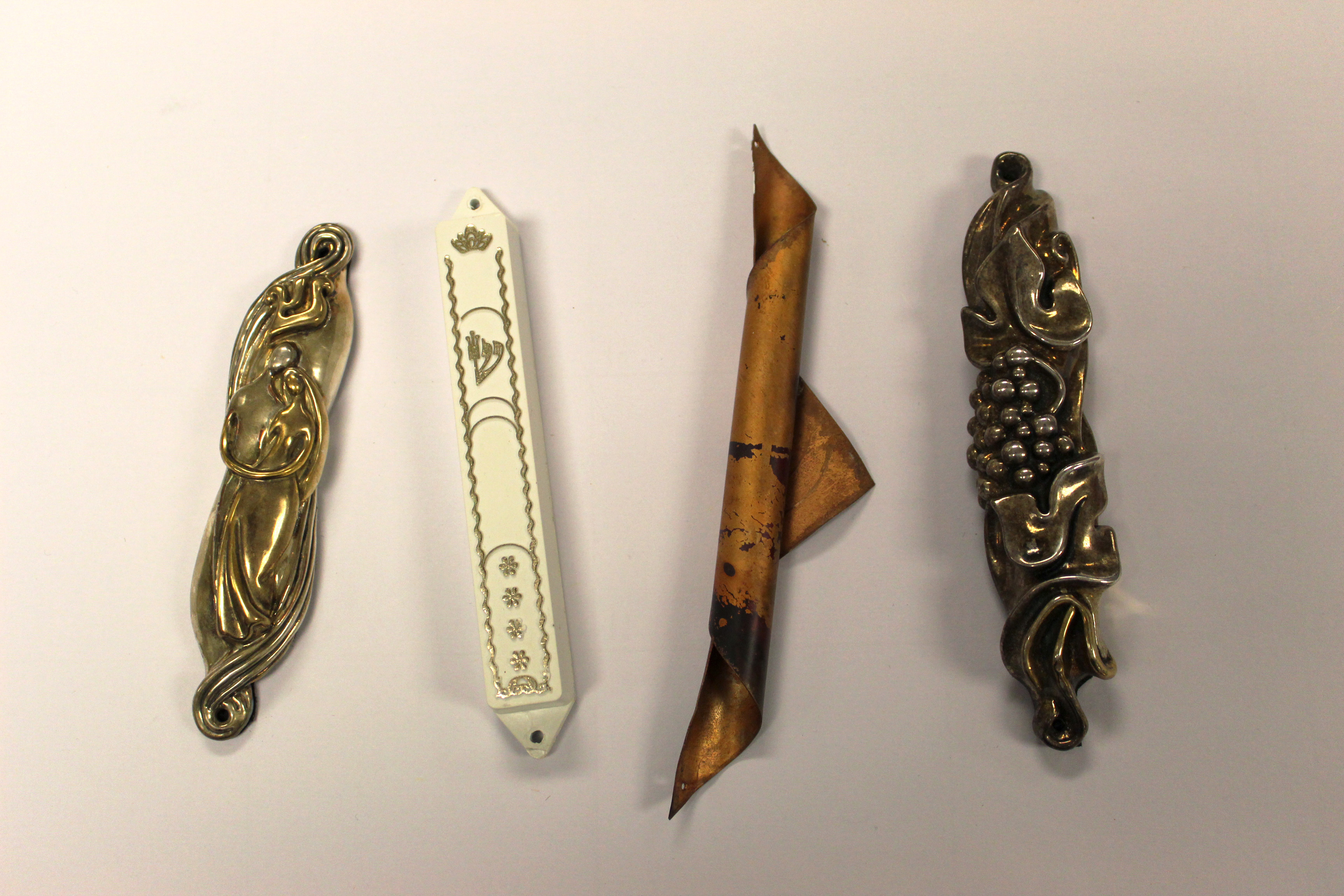 Early last week, a mezuzah was stolen from the first year residence hall Prosser. A religious item, a mezuzah is often kept on the doorpost of the houses and rooms of Jewish people. It is a piece of parchment inscribed with a prayer held in a decorative case to signify faith.

The two first years whose door the mezuzah was stolen from have chosen to remain anonymous.

In a statement from the two students, one said they feel “quite uneasy… somewhat violated, and just confused as to how this could happen at a school like Muhlenberg with such a significant Jewish community.”

“I feel like it’s very insensitive to other people’s religions to steal something that means so much to them when the person who stole it probably doesn’t know what the meaning of a mezuzah really is.” Matthew Borrelli ‘23 said.

The residents whose mezuzah was stolen reported the incident to Campus Safety. The students remarked that Campus Safety “could not have been more sensitive, accessible and helpful in discussing the situation.”

“This incident is serious and is under investigation by Campus Safety,” said Courtney Stephens, Director of Housing and Residence Life in an email sent out to residents of Prosser. “We ask any members of the community who have information about this incident to come forward and share what they know with Campus Safety, Housing & Residence Life and/or the Dean of Students. If we are able to identify the person or people responsible for this incident, we will provide as much follow-up as possible about the outcomes.”

“I want all of you to feel that Prosser is your home, and when items go missing, a welcoming culture is not fostered,” stated Stephens. “The College is committed to equity, diversity, and inclusion on our campus and will not tolerate incidents like this.”

“In terms of the follow up that’s happened so far is the email out to the building, Campus Safety has begun an investigation, and they’re working in conjunction with Lin-Chi Wang who is the Associate Dean for Title IX and equity,” explained Kate Shelley, Associate Director of Housing Operations. “She is involved with the investigation as well because of the religious nature of a mezuzah…The investigation is still ongoing.”

Shelley also explained the reasoning for sending out the email.

“One student may report it, but other students may be aware and may be impacted,” Shelley said. “That’s why it’s important to us to send out the wider notification so that if other students are impacted by it they can reach out for resources…Also, if anybody witnessed it or hears anything, whether it’s rumors or substantiated information…we can cast a wider net to get more information from students.”

Nevertheless, the students from whom the mezuzah was stolen feel that the situation is being adequately handled.

“I think that the administration is somewhat shocked and confused by this incident,” said one of the anonymous students. “We have spoken with Campus Safety, HRL, the Hillel Rabbi Ari Perten and the Institutional Equity & Title IX Coordinator, who have all told us that this has never happened before on campus. I think this raises alarms, and everyone involved is handling the situation very delicately.”

Students are divided on whether they still feel completely safe in Prosser.

“I don’t feel unsafe in Prosser, but I am learning that I can’t leave anything unattended that can easily be taken,” said Benjamin Eber ‘23.

“Yes, personally I am concerned,” said Borrelli. He is concerned to leave his room unlocked because “over the summer we would actually get emails…about thefts on campus which, for me, causes paranoia.”

“Even more so than the actual mezuzah being stolen, this made me feel concerned for my safety in my dorm,” said one of the students who was robbed.

“If I had to guess why it was stolen, I’d say it was just someone pulling a prank and thinking they were being funny,” said the same student. “I hope that the person was just ignorant and was not aware of the significance of what they were actually doing. Ultimately, we don’t know why the mezuzah was stolen and will likely never know unless this happens again or if the person is ever identified.”

While Campus Safety has yet to release any more information about the perpetrator, there was an accusation written on the whiteboard of the students whose mezuzah was stolen. This incident was also reported to Campus Safety.

“I don’t think that the mezuzah will be returned,” says one of the anonymous students. “We are more so looking to resolve the principle of the issue rather than find the object itself. The mezuzah that was hanging on our door was not monetarily valuable and can be easily replaced. The problem that we want to see solved is why this happened and who did it. We want to make sure that this is not an incident that leads to a larger campus wide issue.”