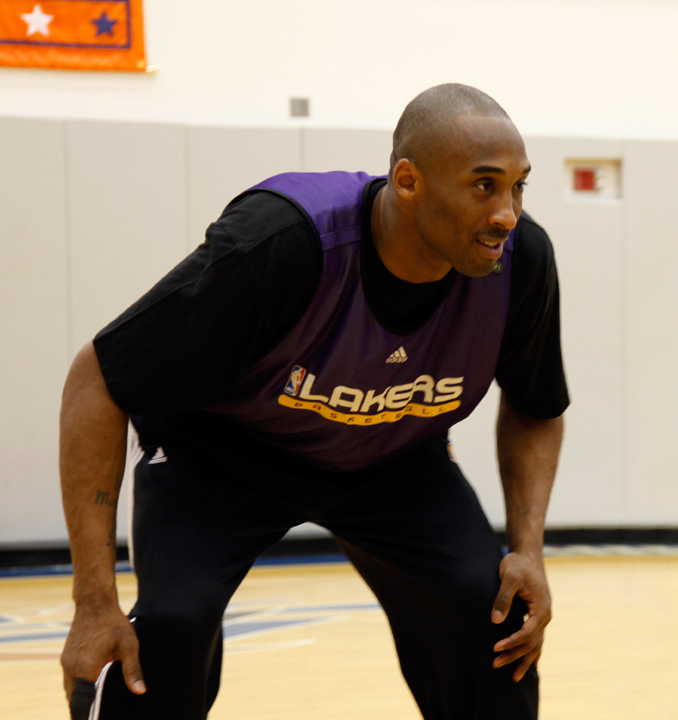 When I opened Twitter this past Sunday, the hashtag #24 flooded my feed. Upon seeing these tweets, I was confused. What did I miss while I was off my phone?

I refreshed my feed. #24, gold and purple hearts, #RIP, thoughts and prayers. Then I saw the headline.

I didn’t believe it at first. People like him are seemingly immortal.

My despair only increased as I continued to read the details of the story. The helicopter went down in the rocky hills of Calabasas, California. Eight other people were confirmed dead besides Bryant, including his beloved daughter, Gianna.

So many people paid their respects to Bryant on social media in the days following the tragedy. His fans didn’t know him personally, yet they felt connected to him in some form or another. He was an inspiration for young athletes who one day hoped to play the game as effortlessly as he did. He was a man of charity who met with over 200 sick children in collaboration with The Make-A-Wish Foundation. Most importantly, he was a husband and father of four daughters. He is quoted with lovingly saying how much he loves being a “girl dad.”

However, Bryant certainly wasn’t perfect. He, like everyone, had a complicated past. In the aftermath of this tragedy, I am encouraged to reflect. How, I wonder, do we judge a person, especially someone as famous as Kobe Bryant? Can we admire all of the good things he did, both on and off the court, while acknowledging his past missteps?

During this time of grief and reflection, perhaps there are lessons to be learned. First and foremost, acknowledge how fragile life is. Don’t allow reluctance to leave things left unsaid. If you love someone, tell them. You never know what tomorrow might bring.

Secondly, perhaps we could all broaden our definition of what a hero is. There is no written rule that your role model has to be a sports star, entertainer or other celebrity. Heroes and role models walk among us. They take the form of our first responders, charity workers, teachers, friends, family … even people walking the halls of Muhlenberg.

This is a time of painstaking grief, but also a time of gratitude. As we remember Kobe Bryant and the differences he made, let’s also acknowledge those who make a difference in our daily lives. Let’s thank them, and let’s hold them close.