Home Op/Ed The Life-Long Battle With My Mind 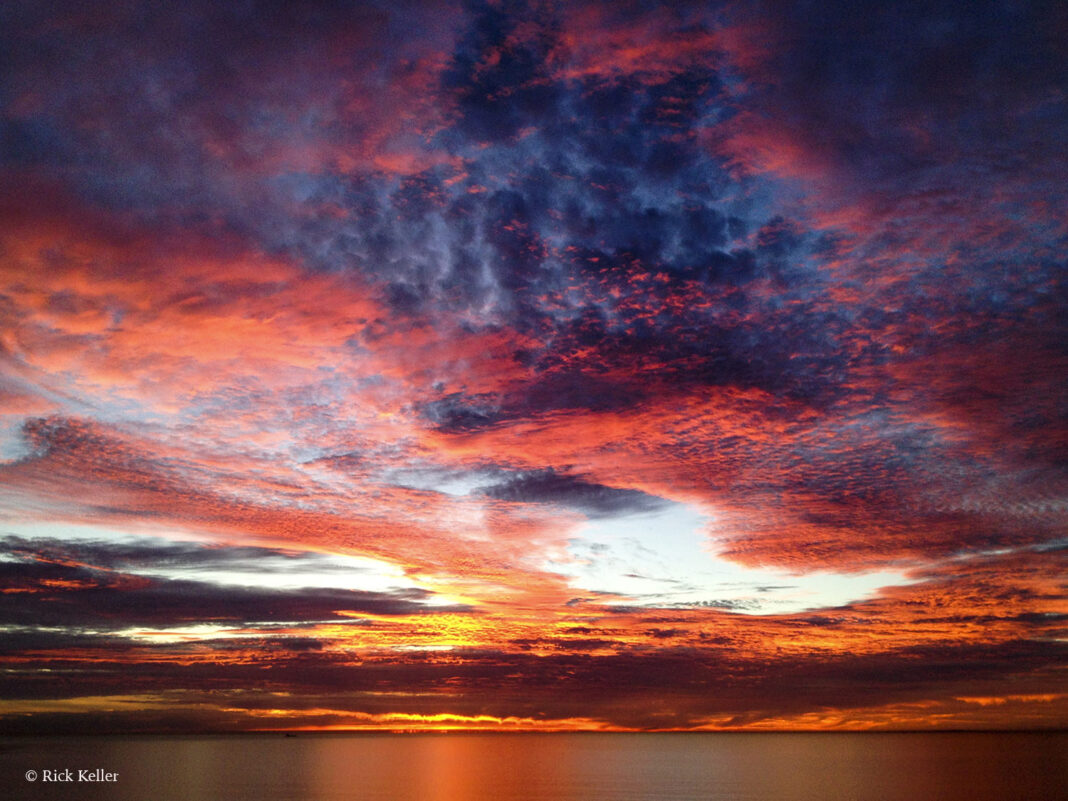 As many close to me know, every day is a battle with my mind. To remain aligned and sane, my days consist of using logical skills and techniques taught to me by my first ever therapist, Devin, to counteract anxious thoughts/feelings. This is coupled with constantly shooting down irrational and loud thoughts that bang against my skull, trying to pry themselves loose from my head in order to be seen as truth. And sometimes, they do get out. They dance around my face and construct false narratives, blocking my ability to think clearly and rationally. However, if they do get out, I’ve trained my mind over years to dissect my emotions like a surgical operation, to find the root of my feelings. This is my life living with two anxiety disorders: Generalized Anxiety Disorder and Social Anxiety Disorder.

On Sunday, October 18th, I experienced one of the hardest mental health days of my life. I knew something was off when I woke up feeling detached from the world. While I was there and conscious, I felt as though I was observing the world through a tunnel. A tunnel made up of an impenetrable layer of my anxious, uncontrollable thoughts. It was one of the scariest experiences I’ve had with my mind. For someone with chronic anxiety, one of the worst situations to be put in is one with no control over your mind and its thoughts. All anxious people want is control and when that isn’t achieved, it feels as if the sky has shattered, triggering a body of water to sprint down towards you from up above. Not killing you though but rather drowning you in unresolved issues/insecurities and feelings of entrapment and all you’re given to survive is an oxygen mask with less than half an empty tank. On Sunday, I felt abused by my emotions. This feeling was far too similar to how I felt during the start of Quarantine. Every day of early April was my Sunday, October 18th.

As my day continued, I told no one about how I was feeling. I was used to keeping things and irrational feelings of my anxiety to myself. I thought it was an act of survival so I hid the bruises acquired from the punches and kicks of my mind as I merely allowed myself to suffer in silence. The techniques and skills taught to me by Devin proved powerless against my intrusive thoughts. Simply put, my mind was racing with irrational feelings and there was nothing I could do to stop them. Near the end of my day, I went to use the bathroom and while sitting on the toilet, I burst into tears. Tears infused with a complex cocktail of emotions but the largest ingredient in this mixture was exhaustion. I was exhausted. My mind was exhausted. My core was exhausted. My eyes, skin, hair, and nails were exhausted. Every inch of me was coated and saturated with deep exhaustion. My anxiety had won and I had given up.

As I laid on my couch, with tears still crawling down my face, I thought to myself, “I have to tell someone.” No longer could I carry the weight of my mind alone. No longer could I take being trampled and crushed by my thoughts all by myself. When I finally digested this newfound understanding, I began to reach out to friends, those I’m living with, and those away at college, and a new concept grew inside me. The root of this concept was vulnerability and the immense power behind stating when you need to be helped. This whole day, despite how frightening, taught me so much. One of the biggest lessons I learned is that self-advocacy and asking for guidance are some of the most beautiful ways to show self-love. When I asked my friends for help, while I announced my pain and hardship, they did too. It was a symbiotic experience of internal soothing. Our problems melted into each other like hot wax, bringing not only me up from the drowning waters, but also them. That’s one of the beauties of announcing your hurt; you not only mend yourself, but you also have the power to heal others through a shared experience. While my battle with my mind is life long, Sunday, October 18th, marked the day I learned the magical properties of exposing your raw self in order to flourish.