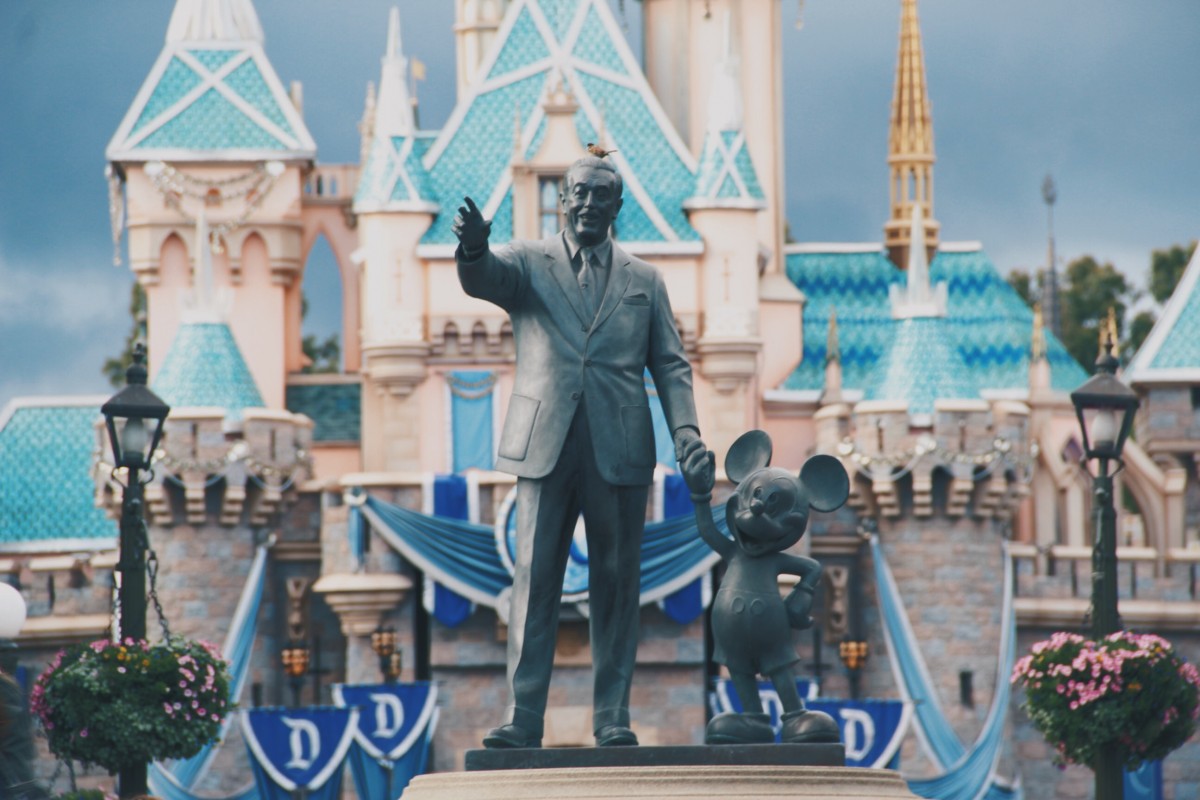 Since everyone is talking about the new Disney+ streaming service, we thought we’d look at some of the negatives that come from the increasing monopolization of media.

With Disney’s acquisition of Fox earlier this year, the number of media conglomerates in the U.S. dropped to three. While TimeWarner, which owns DC, Warner Bros., AOL, HBO and the like, and Comcast, which is the parent company of NBCUniversal (Dreamworks, Universal Studios, NBC, etc.), are still actively competing with Disney, and Fox Corp. retains ownership of the Fox network (in accordance to laws restricting the ownership of broadcasting networks), the amount of media owned by a single company is absurd. You might be thinking that there is still some diversity in streaming services even with Disney+, but you forget that Disney owns the 60 percent majority stake in Hulu. The variety in media platforms keeps shrinking. This is without even mentioning all that Apple, Alphabet, Inc. (which owns Google) and Yahoo! own, which is a whole separate can of worms.

When all of mainstream media is owned by a few corporations, it is the elites owning those corporations that decide the cultural narrative. Especially nowadays as people are becoming more disenfranchised with the ultra-wealthy, why wouldn’t the elites owning these companies do what they can to change that? They have the power to do so because they have the power to tell us what is popular, and they choose what we have the ability to watch.

Disney’s ownership of Fox should have brought up greater concerns regarding the Sherman Antitrust Act of 1890, but seeing as it was approved regardless, the biggest concern now should be censorship. With a single company owning so much media, we should all be thinking about what that means for the stories being told and who is telling them. There has been a lot of discussion around what Disney+ is including on their platform.

As of right now, the famously racist Disney film Song of the South is not included on Disney+, but, despite the push from many fans, Dumbo still includes the scenes with racist depictions of crows, including a character named Jim Crow. This is worrisome because if Disney+ overtakes the streaming market, then it will be solely this megacorporation deciding what is or is not appropriate. By including those scenes from Dumbo, Disney is implicitly endorsing them. If Disney+ becomes the main online distributor for media, then they will get to set the standard of what is considered too offensive. We don’t know if it is a good thing or a bad thing that Disney isn’t editing Dumbo, but we know that Disney shouldn’t be setting that standard.

Additionally, recent reports have arisen about Disney and other streaming services wanting to crack down on password sharing. The Alliance for Creativity and Entertainment, which Disney, Warner Bros., Netflix, Amazon and others are a part of, has stated that they will be searching for ways to prevent password sharing and are seeking to get the act categorized as piracy. This is absurd when looking at the ongoing streaming wars with companies constantly trying to cash in on streaming services — thus, consumers are forced to pay even more to subscribe to the ever-multiplying services or simply split the bill and share accounts with friends or roommates, something that these companies now consider to be a crime. These companies are holding onto the majority of media as they make it harder for people to actually see any of it without dishing out a pretty penny.

There is so much that goes into why Disney+ is disgusting that we don’t have the time or space to really explore. A few examples include the way that Disney uses its fans as attack dogs, most recently seen when Disney fans went after Sony for pulling Spider-Man from the Marvel Cinematic Universe. This includes Disney-paid online influencers. Disney had to just sit back as their fans did the negotiating for them. There is also the way that Disney+ and other streaming platforms are further complicating negotiations with the writers, directors and actors’ guilds. But none of this even acknowledges the biggest issue, which is the effect Disney+ will have on how people think about the way content is made.

Disney does not want you making shows. Disney doesn’t want you making content. Any viewer you get is a viewer Disney isn’t getting, and they know that. If all the media is coming from one place, it disenfranchises people from thinking that they can create their own content. The greatest irony of Disney is that one of the most prevalent messages across everything they own is that you can do anything whilst simultaneously ensuring that all you can do is listen to them.

Luckily, people continue to create. Social media platforms like Tumblr, Twitter and Instagram are filled with visual artists, writers, performers and more sharing the content that they’ve created. YouTube is home to free, professional quality webseries. Disney made their money on the adaptation of public domain works, whilst original independent content often does the same on their own terms.

Supporting independent creators is now more important than ever. It’s why we at The Weekly highlight our Artist of the Week and encourage submissions to our Opinion section. It’s why we’re more dedicated than ever to remain an independent voice in an age of media increasingly dominated by the corporate mainstream.