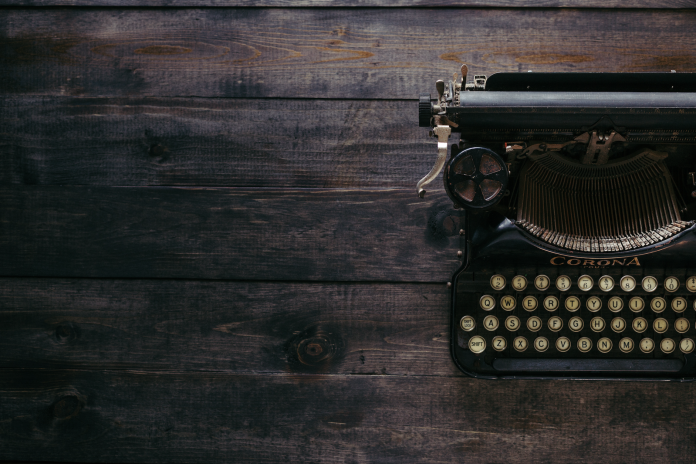 The facts of my case are as follows: I was assaulted the summer leading up to my Junior year. No, I didn’t ask for it. Yes, I agreed to be alone with him. Why? I thought he was my friend — I learned quickly I was wrong.

Afterwards, I wanted to move on. I wanted to forget and pretend it didn’t happen. But I had friends who I knew would make the same mistake I did. So, I warned them privately. I told them my experience so that they would at least be aware. I made it clear I didn’t want it to go further.

A week or so later he contacted me. Someone had told him about my warnings. To sum up, he told me to keep quiet, or there would be consequences.

And now we come to the reason I’m writing to you—all of you.

Some person, a third party in this issue, stole my name and made me live through my trauma all. Over. Again.

This is a message for you and only you — you know who you are — you had no right.

What I will name, however, is the atrocious means in which Title IX, specifically Lin-Chi Wang, handled my grievance. I was told that they understood I was uncomfortable being contacted by a lawyer, but that my name being given was not only fine but necessary. Being that I was named as a witness, I am necessary in the trial process — but whether I gave permission means nothing. When I told her I worried for my safety, and how my name being in this trial endangered me, she told me I would need to file for the no retaliation/harassment policy.

This would require me to report my trauma.

The very thing I didn’t want to do.

The very thing I shouldn’t have to do if my name wasn’t given in the first place.

Again, she told me she understood I wasn’t comfortable being contacted by a lawyer.

She then revealed that my name may or may not be removed for the trial. When Muhlenberg handles sexual assault cases, by law they are required to have witnesses to prevent a he said/ she said scenario. If my name as a witness is the only name to keep the “witness quota” legal, then they cannot remove it.

I then told her I refused to give testimony.

This didn’t matter—my name will be recorded still, in the trial with my assaulter there, saying I refused to give testimony.

He will know I was involved.

Wang then questioned my choice in refusing testimony, asking whether or not I wanted the school to do its job properly.

I was speechless but nodded.

She continued to say that of course, I must understand I would need to keep quiet about this. That we need to make sure the school remains in a good light during this process.

I did not know what to say to that. I frankly couldn’t respond.

Most of all though, I’m terrified of you, reader. You, my professor, my friend, my abuser, my betrayer, the stranger who sits next to me in class, and my assaulter—I am terrified of you. How will you respond to this? Will you? Are you even reading this now? I don’t know what I’m scared of more: an overall negative response or you simply not caring.

What I do know are the facts. My name was given in a case that I wanted no part in. The school can’t do anything about it except shrug their shoulders and say “good luck with that.” And now, since I was brought forward anyway, I might as well tell it with the little power and control I have.

I am a survivor who wanted to stay silent, and you said “no.”

The Weekly has verified the identity of the writer, who was granted anonymity for safety. For Title IX’s perspective on the witness process and other related issues, see “Title IX on Trial” here.