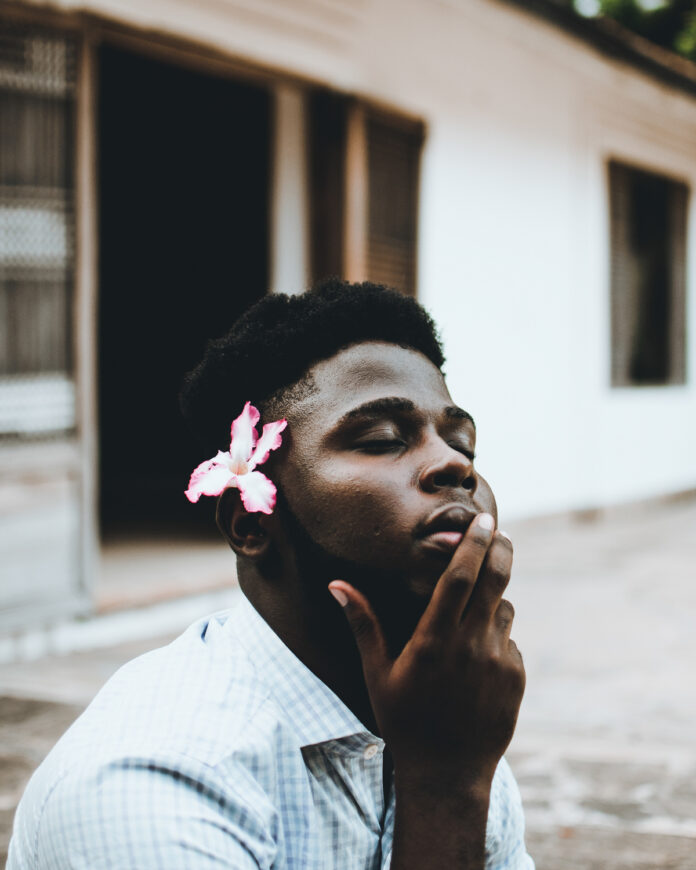 This summer, I read a book that changed not just my life but also how I view gender, gender expression and the complexities around Black hypermasculinity. This book was called, “All Boys Aren’t Blue” by George M. Johnson. In this memoir, Johnson gives a deep and personal run down of his upbringing; he allows the reader to enter his world and absorb his narrative that surrounds gender, Blackness, relationships and Queerness and how they all jumble together to birth life. My relationship with this book was complex and contradictory at times. During different chapters and different periods, this book collided and rammed into me. Yet, other times, it spoke with and to me on a sacred level. And as I turned each page, feeling the words come alive through my fingers, the paper cut me but also acted as a fast-acting balm to said wounds. I find that these are the best and most life-altering books. A good book should challenge you and bruise you a little, but also make you understand that you needed to be bruised.

Ultimately, “All Boys Aren’t Blue” illuminated the hidden corners of my Black Queerness that I had such trouble seeing. Not just because I didn’t want to see them, but also because I didn’t know how to. To see these scary, colorful parts of me was to challenge Black hypermasculinity. To acknowledge the velvet and rosewater that softens my voice was to bring attention to how Black hypermasculinity is a terrifying force that has historically and presently been an oppressive agent against Queer Black men. “All Boys Aren’t Blue” permitted me the power to exist outside the binary while still finding validity and truth in my Black manhood.

As I read the stories and the experiences of Johnson, I couldn’t help but feel so seen and nurtured. It felt as though our stories were one and identical but strikingly opposite at the same time. Finally, I was able to understand what I had been feeling for so long. I could look at myself, at all parts of myself, and see a beautifully feminine man who was perfectly himself. I have redefined within my core what Black manhood is. Since my youth, I was taught that Black manhood is meant to be dipped in cement and finished in titanium. It was meant to be sharp and roughly textured to the touch. I no longer hold space for such rigidity. For me, and within me, Black manhood is dipped in feathers and silk and finished with gold and glitter. It isn’t static or flat energy but rather takes inspiration from what my eye finds, catches and holds.

I am simply Mustafa. A Black Queer man who lives in the realms and galaxies beyond the binary.

Ode to my Immigrant Family