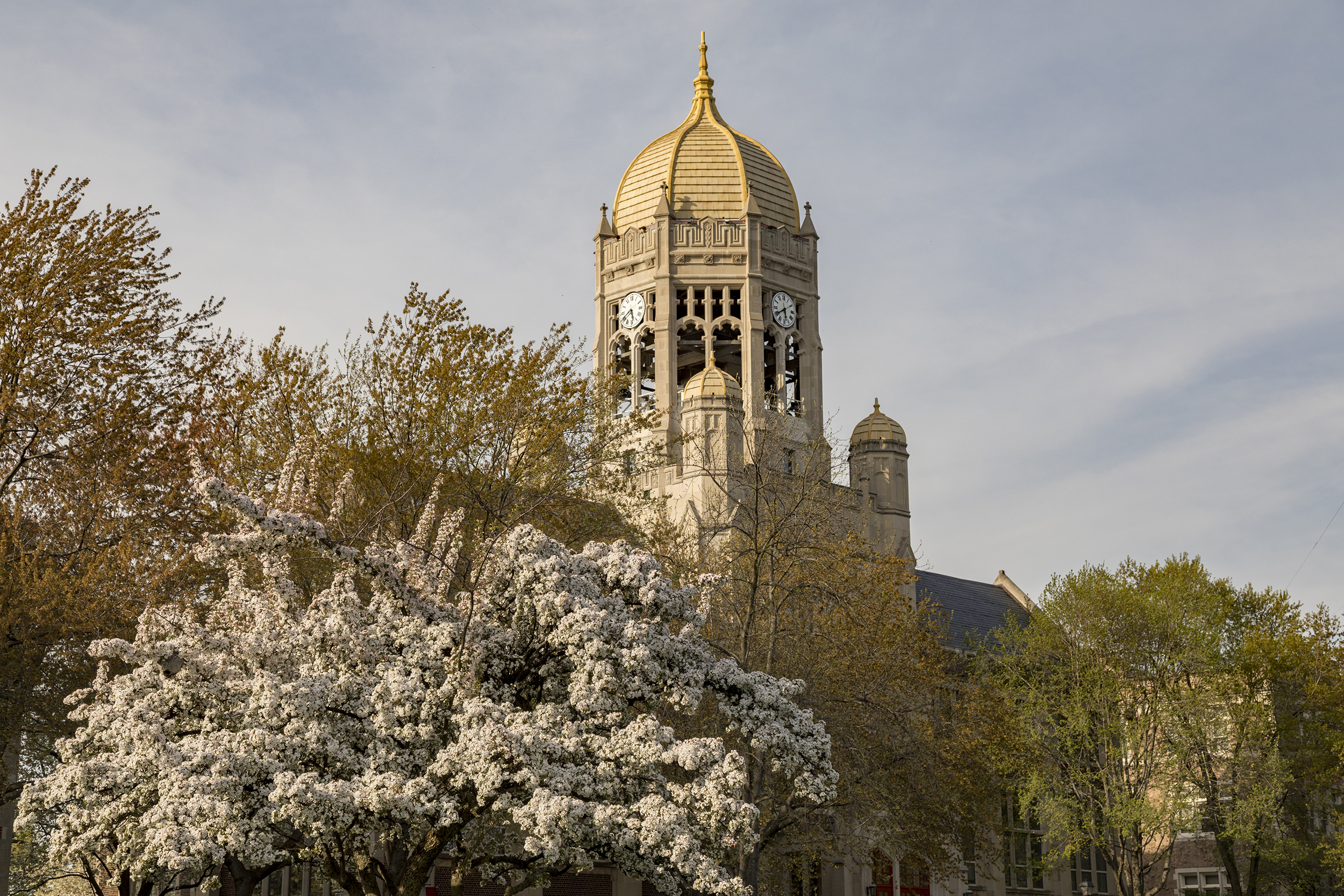 Two weeks ago, ahead of the first Student Government Association (SGA) Town Hall, the Dean of Students Office sent out an email to “Student Organization Leaders and Advisors” that stated point blank that “The College is in good financial health.”

I realize that this is meant to assuage any fears of the College being in a financial crisis since the seizure of SGA’s $112,000 surplus, but in reality, it has led to more questions, especially when looking at a broader picture.

What this means is that current seniors are paying roughly $7,000 more per year than when they started at ‘Berg, which might not seem like much ⁠— but as someone who receives financial aid, I know that my aid has not increased to match the rise in tuition, meaning myself and other students who also receive financial aid are paying more out of pocket.

Additionally, in 2018, the College released its Master Plan, which outlined campus improvements over the course of ten years and gave a rough timeline for them to be completed over three different phases.

The Weekly reported that “The first of these phases would be completed in the next two to three years,” meaning that current students should be seeing changes and the implementation of this first phase.

While Prosser has indeed been “renovated” or at the least painted and given air conditioning, other parts of this initial phase such as a renovation to the basement of Seegers and groundbreaking for the large scale construction projects ⁠— a new academic building on the lawn behind Moyer Hall and an upperclassmen dorm where the Village parking lots now stand ⁠— have yet to come to fruition. Students have not even been given any follow-up information in regards to a timeline or news about whether or not these projects will be happening at all.

Additionally, there is an ongoing concern among students regarding faculty resources, with departments like English and Media and Communication seeing two professors retire to be replaced by one new hire. Does this mean that the College is losing four professors only to be replaced by two?

Combined, all of this seems like a lot of meaningless College statistics, but in reality, all revolve heavily around the College’s financial well-being. Tuition must be paid in order for the College to remain operational, and tuition has increased steadily since 2011. There must be capital in order to start any major construction, and no construction has begun. There must be funds in order to pay new faculty, and the number of replacements is half that of the loss.

I’m not saying the College is in a financial crisis. I’m just asking what the definition of “good financial health” is.