The Muhlenberg Weekly Serving the Muhlenberg College Community Since 1883
Home Op/Ed Equality is a Duty, Not a Debate 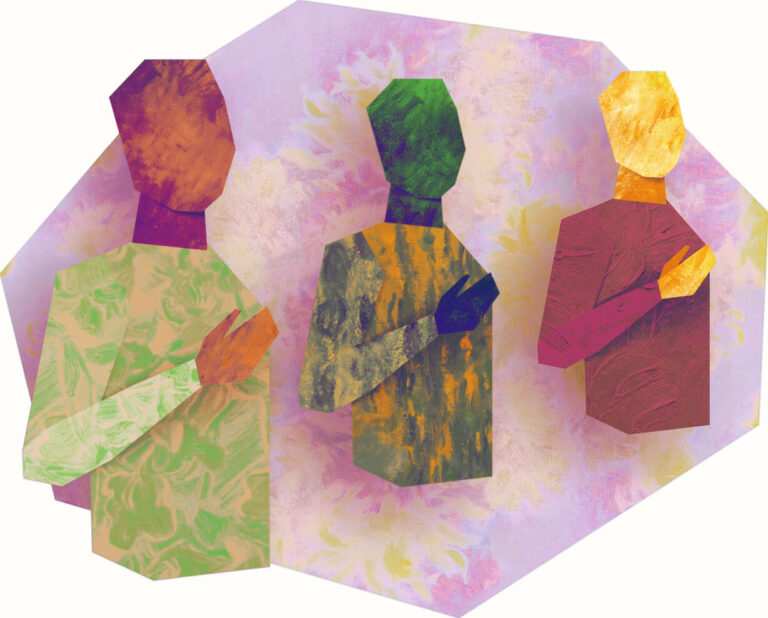 As times change, so should legislation. Discrimination is defined as the unjust treatment of different groups of people solely for belonging to a given identity. In execution, it becomes a social disease that has spread more rapidly and with more longevity than any biological sickness in the history of humanity.

It is to hate someone for nothing more than their existence. Why should the opposition of discrimination even require debate? If the option to combat discrimination is made available, to refuse it means to advocate for hate.

This is what makes the importance of the Equality Act non-negotiable. Originally conceived in 1974, this legislation spent several decades in waiting, until February 2021 when the United States House of Representatives passed it. As an amendment of the 1964 Civil Rights act, it aims to combat discrimination based on several identifiers, including sexual orientation and gender identity.

With support from Republican senators, this legislation can finally take its next step toward seeing the light of day.

Senator Toomey, a prominent Pennsylvanian official, is one of the senators that bears the responsibility of fighting the spread of hate in this country. As an individual who has previously voted in favor of anti-discriminatory practices in the past, this is a call to enforce those values once again.

It is no secret that legislation like this is needed, especially for states like Pennsylvania, where discrimination based on gender identity and sexual orientation is commonplace, with little help from the policy-makers sworn to serve the people.

Discrimination against the LGBT+ community in America is not by any means new, dating back ages before the Equality Act was even created. While progress has been made since the creation of the Equality Act, our current social climate continues to make it abundantly clear that there is much more work to be done.

As a member of the African American community, discrimination is no stranger to me. To be treated differently by strangers who pass judgment before knowing so much as your name is an indescribably devastating feeling. As someone who personally knows how it feels to be on the receiving end of such hate, I want to fight to lessen the amount of discrimination that people in this country have to face simply for existing. This sentiment, however, should not be conditional. While having a personal connection to the issue through oneself, friends or family can be inspiring, the desire to push back against hate should be embraced regardless of these factors. As our country begins to transition out of one of the most unique chapters in its history, now is the time to start taking a hard stance about where our society is headed. We have a chance to treat the illness that haunted us long before COVID-19, and action cannot wait a second longer.

To refuse a remedy for sickness is to allow suffering.