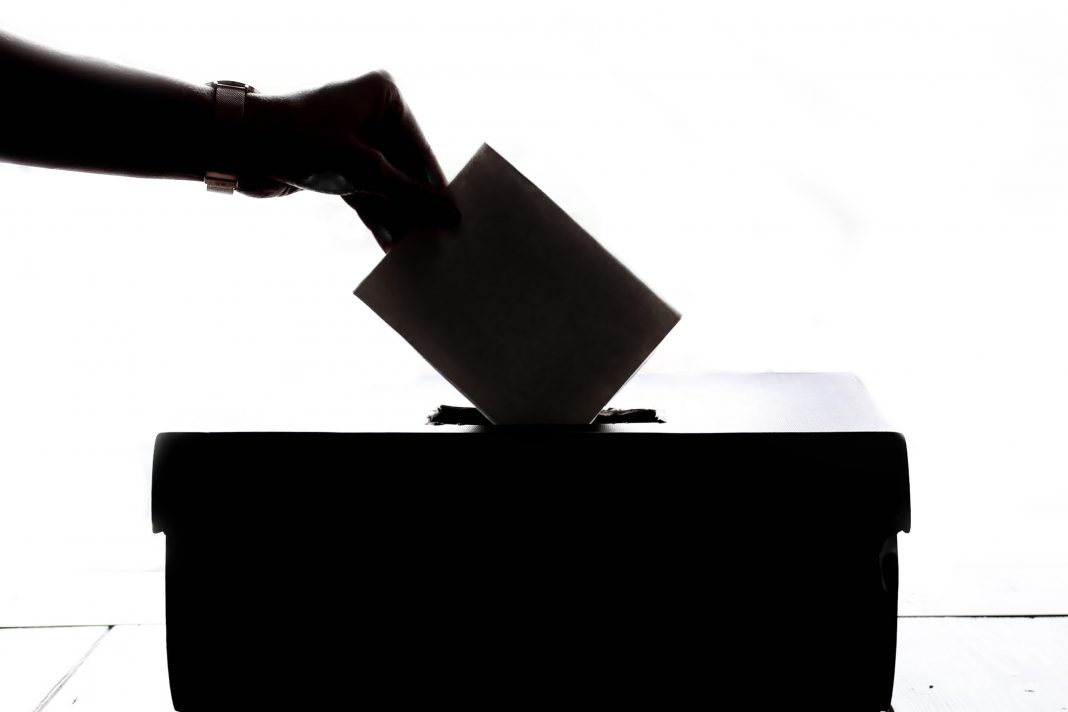 The Iowa Democratic caucuses have been on Americans’ minds for months now, but on Monday, instead of a definitive result for who the state backs as the Democratic nominee for president, there was mass confusion as the results went unreleased.

In a new process, the Democratic Party sought to use an app-based reporting system to tally the outcomes of the Iowa caucuses. Developed only a few months prior to the caucuses themselves and with very little testing, which explains the major snafu: the app was correctly recording the results but was then not correctly reporting the results.

In addition to this, the app was not included in the local precinct chair training, and many news organizations reported that they weren’t even able to download it. The phone lines, which have traditionally been used to report the outcomes of individual precincts, were used in addition to the app and were overrun with calls and mass confusion as well. This forced all the results to be cross-checked with paper ballots.

The confusion with the app — which forced Nevada to state they would no longer be using it ahead of their own caucuses — coupled with the recent memory of the hacking of the 2016 election raises concerns regarding technology and elections.

While advances in technology have certainly made lives easier and the concept of voting via app opens up all sorts of possible ways to make voting more accessible, through the multiple language options or by not forcing people to physically go out to the polls, which is a boon for many with disabilities, or who are unable to get off work, etc. There also comes a valid concern when faulty technology is combined with American democracy.

Though this app might make participating in civic duty more accessible, voting via the app could be used as another technique for voter suppression. The fact that many weren’t even able to download the app for the Iowa caucus raises the concern that should our electoral system move more towards technology-based ballot casting could alienate Americans who do not have access to smartphones or even the internet.

As the days count down to the 2020 presidential election, we should all take the time not just to ensure that we’re registered to vote, but also that our votes will be counted. Look into applying for absentee ballots, or finding out if the ballot you’ll be using is paper or electronic. While paper is indeed less eco-friendly, it can help ensure that the results will be accurate — and that your voice will be loudly and definitively heard. 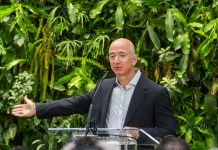 Make some (ball)room for cupid on the dance floor