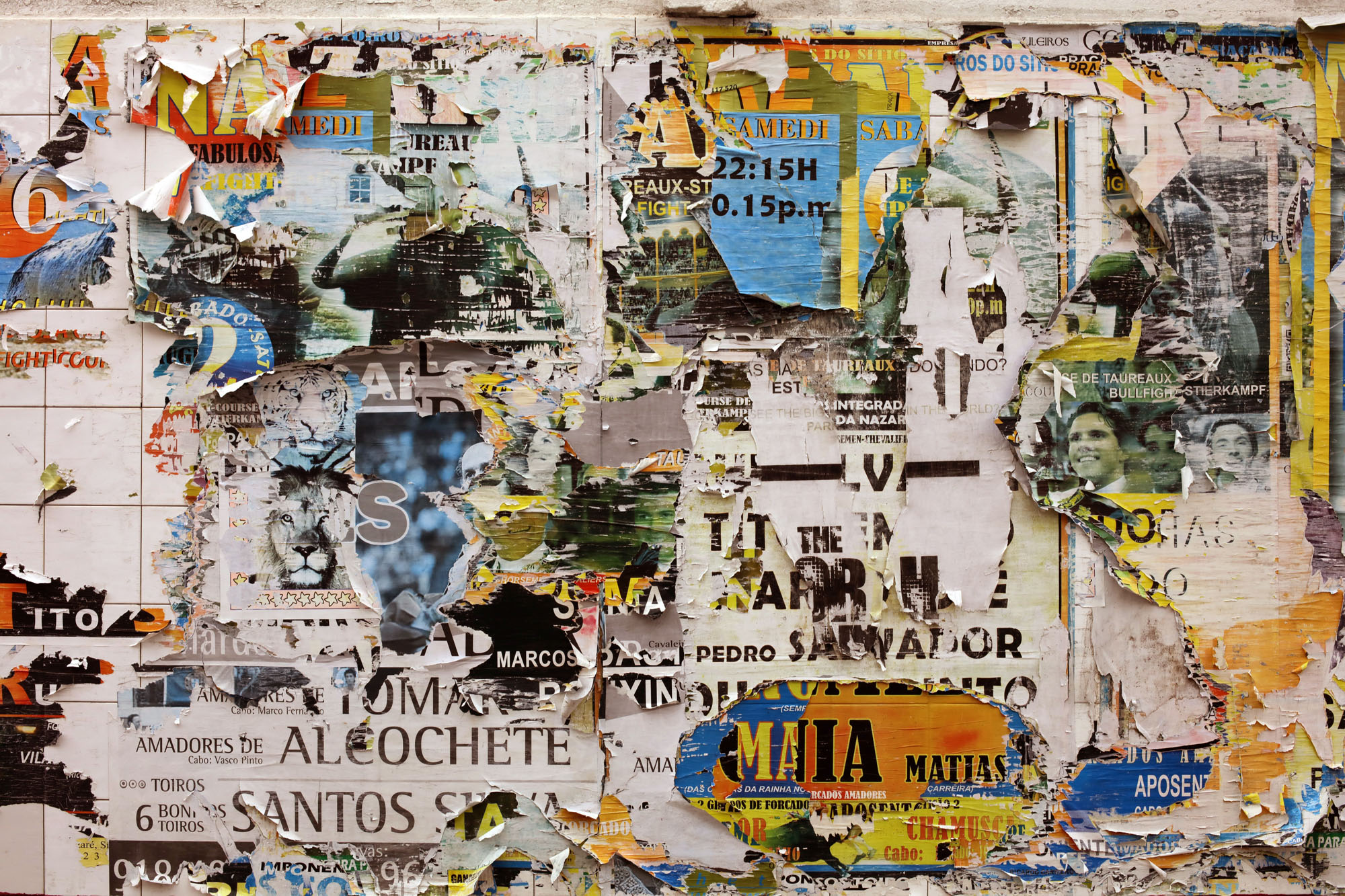 This past alumni weekend, many visitors returned to their cars to find a yellow paper sticking out of the door handle or tucked under their windshield wipers. These were pamphlets that targeted a Muhlenberg professor’s work escorting women into a health center, which the pamphlet referred to as an abortion mill. It appears to be asking those who are anti-abortion to take action against a specific member of the college; but in addition to spreading untrue information, the organization does not exist at the address listed on the yer. You can read more about the flyers and the professor’s reaction on page 1.

Pro choice or anti-abortion, the behavior of the person or organization who left these flyers is inexcusable. Their actions do very little to support their cause. And in the case of this past weekend, their intentions actually back fired.

The professor named in the pamphlet and several faculty members took the flyers down while the rest of the faculty reached out to show their support. The incident is being investigated by Campus Safety and Allentown Police Department. The next day President Williams e-mailed the whole campus denouncing the actions of the perpetrator, calling them an “attack on a member of the Muhlenberg family.” The Weekly stands in support of this professor and denounces the perpetrator.

Politics aside, defaming an individual on a flyer is not a form of protest. The flyers distributed this weekend showed nothing in ways of furthering an argument for a cause, but rather degraded those who oppose them or make them fearful- it just makes one side look like a bully.

This is also not the first time posters have served as a form of protest on this campus, and they didn’t change anyone’s mind then, either.

After Janaya Kahn, founder of Black Lives Matter Canada, spoke on campus as part of the Center For Ethics series of talks, posters labeled “Alternate Center for Ethics” appeared around campus, denouncing statistics on police brutality that Kahn had shared. These were quickly covered by more posters, created by a group of students, called “Truth to Power.”

A similar case happened several years ago involving derogatory posts on Yik Yak. In addition to holding a town hall discussing the happenings, members of the community came together to have a discussion on equity and equality.

These actions didn’t change anyone’s beliefs; rather they brought people together in solidarity.

And the same thing happened this past weekend.

Protest by poster isn’t going to change anyone’s mind. At least not on Muhlenberg’s campus.