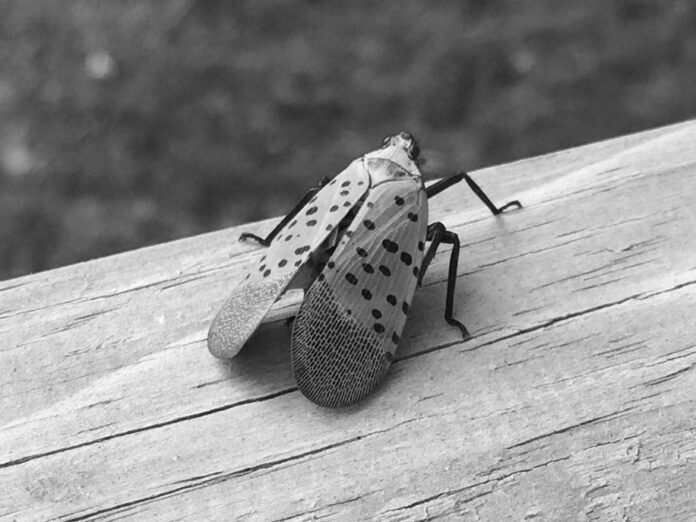 Spotted Lanternflies disrupt ecosystems by consuming essential nutrients and laying eggs on trees. This leaves over 70 species of hardwood, native and fruit-bearing trees vulnerable to disease and infection, and prevents growth. They were first discovered in Pennsylvania and then quickly spread throughout New Jersey, New York, Connecticut and the rest of the United States. It became apparent that this pest needed to be controlled immediately and that new method were needed. Scientists, politicians and environmental advocates collaborated to develop a social media campaign that could call upon diverse members of affected communities to make a difference.

The social media method involves effective online communication and collaboration. Effective high-tech social media campaigns against invasive species have happened on two levels: professional and social. Twitter and Facebook are examples of platforms where education and communication can occur on both levels. In this way, social media is an asset, acting as a common space to formulate solutions, enabling a country wide-movement that created an army of researchers consisting of professionals and volunteers.

To understand the social media method, let’s look at examples of community members and organizations making a difference.

While these are just a few examples of the social media approach, this engaging and educational approach to addressing invasives has proven to be valuable and essential in this digital age. As we grapple with the challenge of mitigating intense invaders such as the Spotted Lanternfly, we have effectively collaborated and inspired action. Social media has been a crucial tool in educating and learning how to combat the Spotted Lanternfly and should be applied to other invasive species. In doing so, together we can sustainably coexist with native species, protect natural resources, and support human health and the economy. Encourage people of all ages, your parents, friends, kids and grandchildren to take action against the Spotted Lanternfly and any invasive species that come their way.