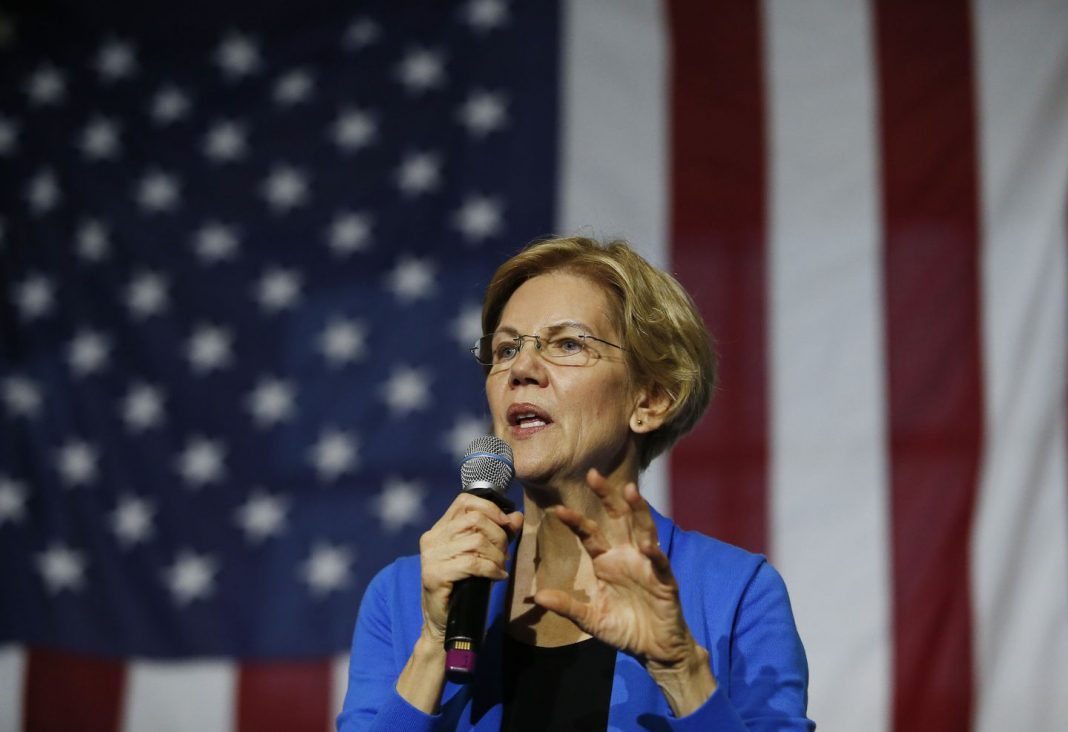 During a press conference outside of her Cambridge home on Mar. 5, 2020, Senator Elizabeth Warren announced her exit from the presidential campaign. The 70-year-old Massachusetts Senator fought back tears as she spoke to reporters, assuring that while she “…will not be running for President in 2020, I can guarantee that I will stay in this fight.”

After her initial statement, a reporter asked what it must feel like for women and girls who are now forced to choose between two white men on the Democratic ticket, Senator Bernie Sanders and former Vice President Joe Biden. A look of pain and hurt overcame Warren’s face.

“I know,” she said. “One of the hardest parts of this is all those pinkie promises. And all those little girls who are going to have to wait four more years. That’s going to be hard.”

Watching Elizabeth Warren on the debate stage or on the campaign trail was something otherworldly. Never before had I seen a candidate so refreshing, so organized, so eager to take down corruption and the corrupt. Finally, I thought to myself. Warren is a progressive, hardworking beacon of hope that our country needs, especially during turbulent times like these.

Her platform was rooted in compassion, in helping every American and giving voice to those who would otherwise go unheard. Furthermore, the woman was determined in the soft-spoken way that she held her fellow candidates accountable. But at the same time, there was something so enthralling about her tenacity. I was hooked. Her followers were hooked.

But it wasn’t enough.

The Senator went down quietly on Super Tuesday, winning no states, including her birth state of Oklahoma and her home state of Massachusetts. Her fate was sealed. She exited the race two days later, leaving Biden and Sanders to battle it out for the Democratic nomination. Only a week later, Vice President Biden announced that he intends to have a female running-mate. So, perhaps there is a silver lining.

However, that doesn’t make the reality of this situation any less difficult. Ms. Warren had extended her pinkie to Americans everywhere, promising a presidency full of positive change. Considering how accomplished she is, letting her go was incredibly difficult. I am inspired when I think about how relentlessly hard she worked. She nursed two babies while earning her law degree. She professed in the hallowed halls of the University of Texas, University of Pennsylvania and Harvard Law. And she is currently fighting for the rights of everyday Americans in the United States Senate. Personally, I couldn’t picture a better candidate for the job. But some Americans thought differently.

However, I think we can still strive to embody Elizabeth Warren’s values as we go about our everyday lives. Much like her, we can choose to tackle life’s curveballs with dignity and grace. We can speak up for what is right, even if we are standing alone. And, most importantly, we can choose to be kind to others. Nevertheless, we persist.