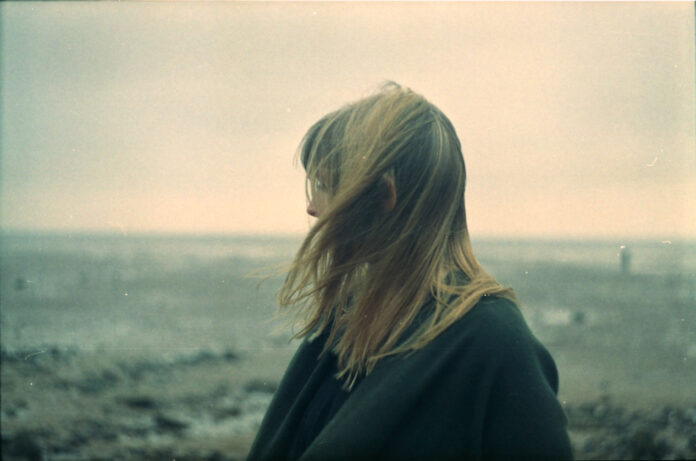 The 2014 pop culture landscape was unmatched by anything going on today. “Glee” was on the air every week. One Direction was deep into their third world tour. Taylor Swift had just blossomed as an off-the-charts pop star with her “1989.” Teens today would relish the opportunity to be a teenager in 2014. To experience all these cultural staples as they happened, oh my. I get it. I was a fresh-faced 13-year-old stan Twitter connoisseur of the time.

I was a teenager in 2014. A sepia-filtered, skater-skirt-wearing and Justin-Bieber-obsessed teenager in all my adolescent glory. My 2014 was defined by many of the pop culture phenomena described in this unabashedly envious tweet from a current teen:

“Can u imagine [being a teen in 2014]? Like Taylor Swift is at her peak. 1D is together. Early moments of 5SOS. Glee is still on. I cannot,” (@swiftsbassetts). (Just to be clear: I do not, and never did, care about 5 Seconds of Summer in the slightest. They will not be referenced again. Sorry).

I remember shrieking during One Direction’s “Where We Are Tour” (I was a Louis girl). I remember basking in Taylor Swift’s outsized Tumblr presence (because what other superstar leans into a meme-based conversation about their doppelganger Becky dying of a cannabis overdose—iykyk.) I remember sobbing during the Glee series finale as Rachel Berry bid farewell to William McKinley High School (singing Darren Criss’ only original song for the show, “This Time.”) I remember it all—and it didn’t always look like that tweet.

More than the pop culture moments of the time, younger Gen Z’s 2014 obsession is rooted in aesthetics. The foundational 2014 fashion aesthetic could be described as “soft grunge.” It featured the grunge appeal of fish-net stockings and choker necklaces but was complemented by bleached hair and frilly skirts. One search through 2014 Tumblr would drop you into an abyss of girls of the-like.

While Tumblr was an outlet for outfit inspiration and innocent observation, it was also the breeding ground for an invasive and haunting online culture. Tumblr in 2014 was almost akin to an eating disorder. Sure, the quintessential Tumblr Girl wore Doc Martens and had a side-part in her hair, but what made her desirable was not her fashion. It was the unnaturally wide thigh gap showcased by her skater-skirt; and bulging collarbones highlighted by her one-size-fits-all Brandy Melville size zero crop top. Tumblr captured the real grunge aesthetic of the time.

I can’t find the point in younger Gen Z’s 2014 obsession. Maybe there is an escapism from their own incomprehensibly-heightened, adolescent social media frenzy. Maybe there is a curiosity about the early days of social media. Maybe they all really do just wish One Direction was still together. But those boys grew up, and maybe these kids just have to as well.