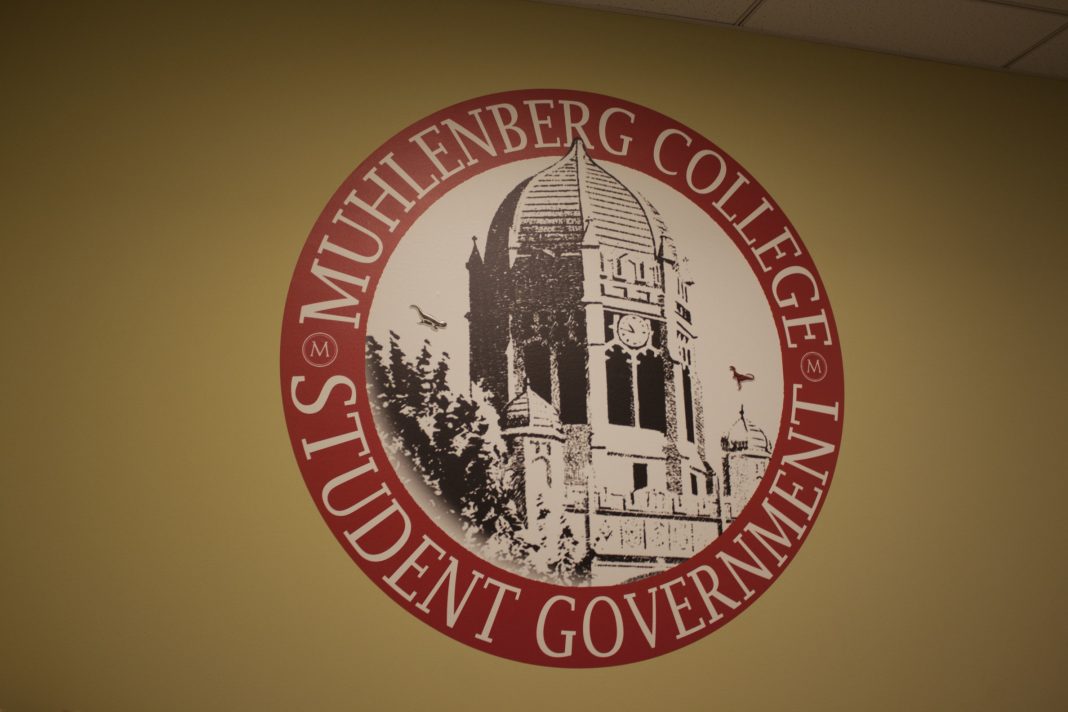 On Wednesday, Oct. 30, the Student Government Association (SGA) hosted a Special Election to fill three vacant representative positions. It was the first election of its kind to be held this academic year, with another scheduled for January 2020. Any Muhlenberg student with a vision for the College was eligible to participate. In total, eight candidates ran for the open positions, all of whom were first-years or sophomores.

Student body president Stephanie Ng ‘20 and SGA are pleased to announce the winners of the election: Jason Ivey ‘23, Sam Morgan ‘21 and Eliana Schuster ‘22. The new representatives voiced promising ideas at the Special Election; each student is actively engaged in various groups and organizations throughout campus, which Ng believes will result in better representation of the student body.

Ivey is a freshman on the men’s soccer team and is involved with Emergency Medical Services (EMS).

“He hopes to start initiatives such as ‘Let’s Make a Difference Week,’ where the basic premise is that each day of the week, there would be a new community service effort that the student body would participate in,” stated Ng.

Morgan is a sophomore on the men’s cross country and track team who transferred from West Point Academy last year.

“He hopes to create more SGA-sponsored events to fill the divide between groups and push for renovations of the school that students are looking for,” Ng said.

Schuster is a sophomore who is a member of the Muhlenberg Environmental Action Team (EnAcT).

“She hopes to educate students about their impact on the environment and start more sustainability initiatives on campus,” explained Ng.

For those who may have missed election night, Ng offers some insight on the actual process.

“Once there are vacancies that need to be filled, we send out an email to the student body. From there, people who want to run show up to the special election,” said Ng. “Each candidate has two minutes to give a speech, and the general assembly asks questions to the individuals after each one gives their speech. Then, everyone fills out a Google form and votes. The vice president then announces who was elected, and the new members join the rest of our meeting.”

Once the announcement is made, the newly elected representatives assume certain roles and responsibilities within the SGA.

“A representative’s responsibilities are to attend weekly SGA meetings, where various discussions and voting occur, serve on one of the three committees (Finance, Campus Outreach, or Student Engagement), represent a constituency group and support students by attending and participating in various events,” explained Ng. “SGA representatives are also responsible for advocating for student wants/needs and [participating] in activities such as tabling, dorm storming and surveying.”

“The Seeger’s Union committee that I sit on is being held on Nov. 4, so I will be pushing for milkshakes at GQ”

With the conclusion of the Special Election, Ng is optimistic in the ability of the SGA to enact positive change here at Muhlenberg. New initiatives are underway that Ng believes will gain support from the student body. Ng commented on the development of some of these initiatives.

“There is a meeting with Dean Gulati in place on Nov. 4 to talk about the logistics for free laundry and feminine products,” Ng said. “The problem we are facing is that the school is locked into a nine-year contract with a laundry company, so although free laundry will be a reality in the future for the campus, we may not see it while we’re here.”

Whine Week is a new event designed to promote and foster conversation among students and their student government; the student body will have the opportunity to voice their opinions and let their ideas be heard.

“Whine Week is scheduled for the week before Thanksgiving break and is currently in the works,” said Ng. “We [SGA] have most of it planned out, so students should see tabling during that week, raffles, dorm storming and some sort of social event at the conclusion of the week.”

SGA is also advocating for milkshakes to be sold at GQ.

“The Seeger’s Union committee that I sit on is being held on Nov. 4, so I will be pushing for milkshakes at GQ … so it’s just a matter of time [until] we can get that going,” explained Ng.

The Student Government Association is determined to make these initiatives a reality and hopes that the College will benefit from them.

“I’m really happy with all of the progress that Student Government has made over the span of this semester,” Ng emphasized. “The energy is great and the momentum just keeps building. We would love to hear feedback from the student body.”